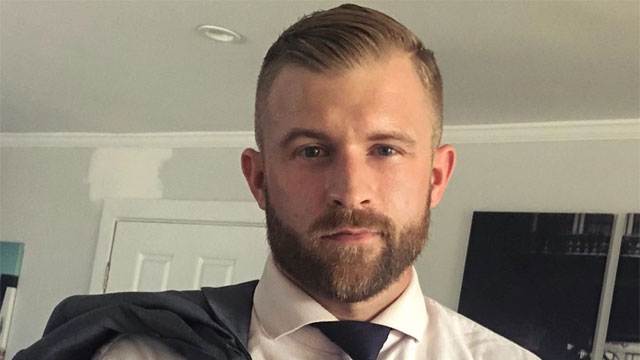 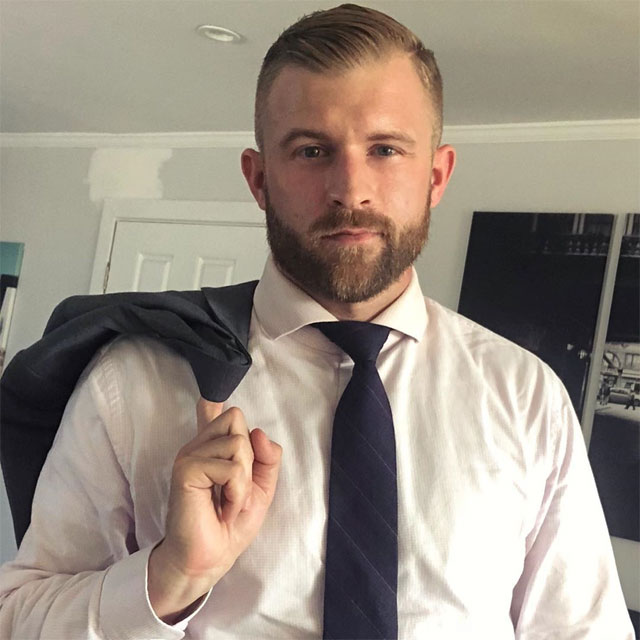 • InstaHunks: I’m sorry, but ‘suited up for work’ Steve_in_LA (above) is just ridiculously handsome and photogenic. #dang

• GLSEN: Jordan Steffy, who went viral over the weekend when video of him standing up to a high school bully hit Twitter, said during an appearance on Tamron Hall’s talk show he’s leaving the public school since the administrators have done nothing about his reports of being bullied. A 2018 study by GLSEN found that 20% of LGBTQ youth have switched schools at least once to escape bullying.

One can never say for sure who — there’s a lot of strategic bulk-buying in publishing, especially political books — but *someone* (or someones) is doing bulk purchases of the new #1 NYT bestseller “Triggered.” pic.twitter.com/fpghtc5Yef

• Gaily Grind: A former Kentucky school principal who made national headlines for banning books with “homosexual content” from classrooms has been indicted on child pornography charges. Because of course…

• OUT: There has never been a gay Black man in Congress, but Mondaire Jones is trying to change that. The lawyer, nonprofit leader, and activist announced his campaign to represent New York’s 17th Congressional District on Thursday.

• Quisling Bootlicker: Gay conservative commentator and talk show host Dave Rubin invited Donald Trump Jr. to his show and told the president’s son that he’d be fine if Don Jr. called him a “fag.” Said Rubin, “All I ever wanted was exact equality under the law. That’s what we’ve got. Now we’re equal. You can call me whatever you want. You could call me a ‘fag’ right now and it wouldn’t mean anything to me.”