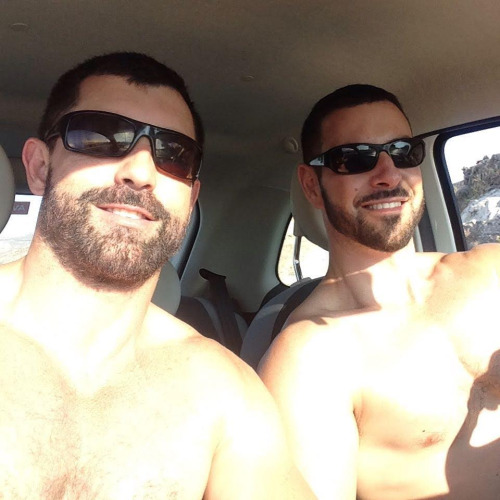 • Would you date someone who looked like your twin? A lot of people do.

• Jessa Duggar – sister of Josh Duggar – has shared with the world her first of what will undoubtedly be dozens of babies. And the child’s name? Spurgeon. Yes, that’s right – Spurgeon.

• According to Gallup polling, there are now approximately 486,000 same-sex marriages in the U.S., compared with approximately 390,000 four months ago.

• The Pentagon says it is reasonably certain that “Jihadi John” – who took part in the video executions on behalf of ISIS – was probably killed in a drone strike last night in Syria.

• If you hit it and won $15 million in the lottery, would you share with your homophobic parents who shunned you as a teen because you were gay?


This is what true love looks like …. So humbled & blessed to be apart of this #justinlovescraig
Posted by Elizabeth Flynn on Saturday, November 7, 2015 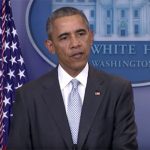 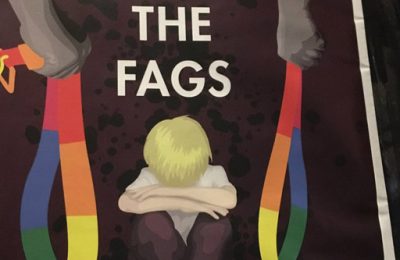 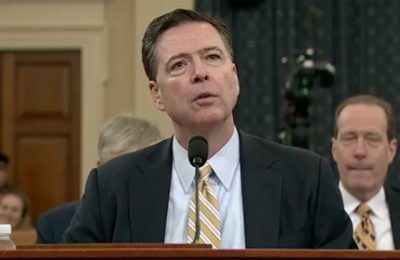 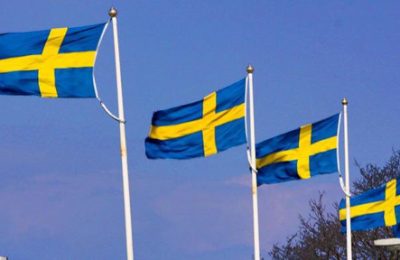 Trump Denounces “What Happened In Sweden” (That Didn’t Happen)