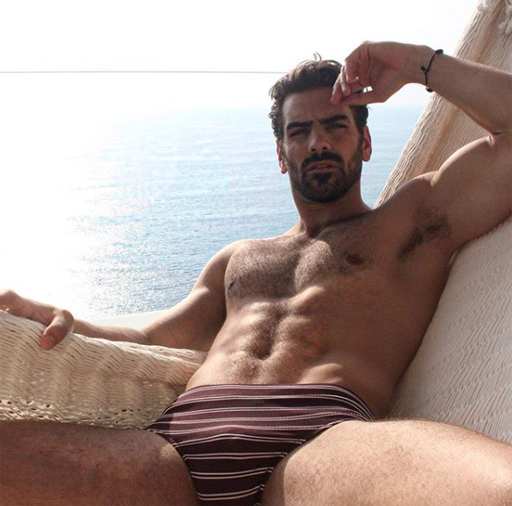 • Happy, happy birthday to Nyle DiMarco! The DWTS/ANTM champ turns 29 today! The handsome model and actor is currently working as a producer on Broadway repping the revival of the hit play, Children of a Lesser God.

• An 88-year-old grandmother shut down her son’s homophobia in two sentences.

• Madonna served up fashion in a dramatic vein last night at the annual Met Gala where she sang “Like A Prayer,” “Hallelujah” and debuted a new song apparently titled, “Magic.” The theme for the evening was Heavenly Bodies: Fashion and the Catholic Imagination.

• Raul Castro’s daughter is making the push for marriage equality in Cuba.

• House Minority Leader Rep. Nancy Pelosi says if there are Democratic House candidates who want to say they won’t support her as House Speaker, she’s fine with it. “I think if they have to do that to win the election, I’m all for it. Just win, baby.”

• Special Counsel Robert Mueller’s team has questioned a Russian oligarch about hundreds of thousands of dollars in payments funneled through his company to President Donald Trump’s personal attorney, Michael Cohen, after the election. #RuhRoh #DidHeSayRussia?

• The new interim memorial for the victims and survivors of the Pulse Nightclub shooting was unveiled today in Orlando, Florida. This tribute will remain until a permanent memorial can be built.

Preview of the interim memorial at Pulse nightclub. It will be open to the public starting at 3pm. pic.twitter.com/RlPxGu8Mov 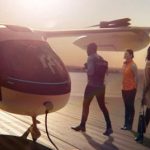 Uber Plans To Launch A Fleet Of Flying Taxis By 2023 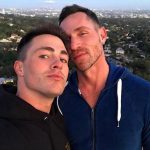 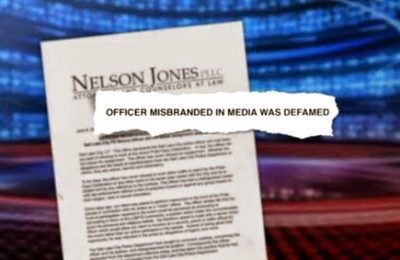 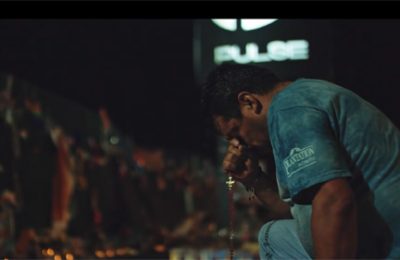