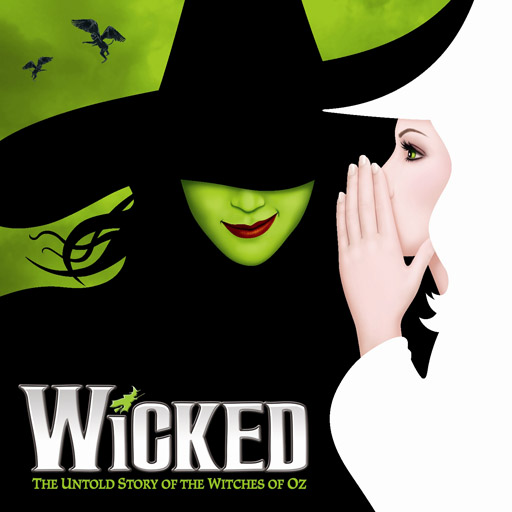 • Donald Trump’s “working class” supporters are not so “blue collar’ when compared with Hillary or Bernie voters, who are much closer to the median household income of the average American.

•Anti-LGBT “Christians” descend on Target stores telling customers they need to “repent” for shopping at a store that let’s transgender folks use the rest room.

• A Texas mayor saw his anti-transgender ordinance go down in a unanimous vote.

• High school senior exposes himself in year book photo, gets charged with felony, but also an offer from Playgirl. 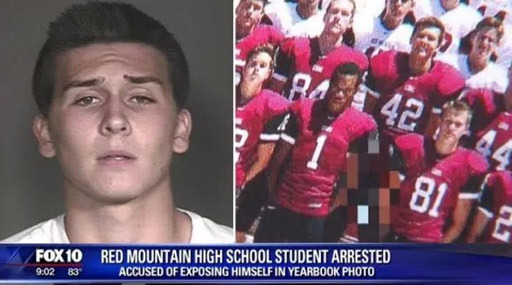 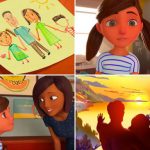 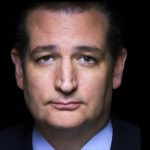 Ted Cruz Drops Out Of Republican Race For Presidential Nomination 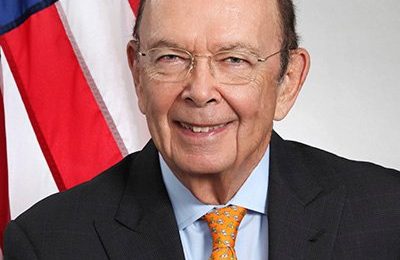 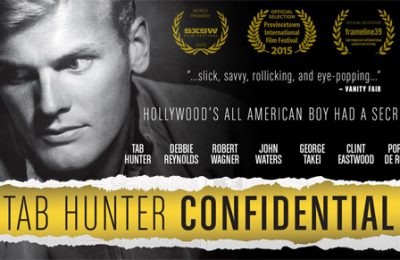 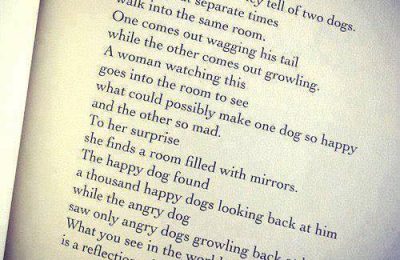