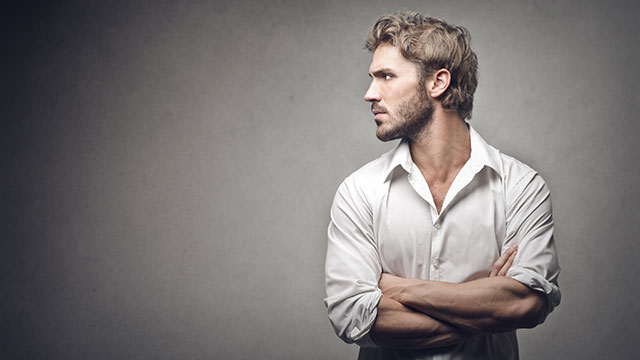 • Chicago Tribune: A 32-year-old man wrote to sex advice columnist Anna Pulley to ask if being isolated during the COVID-19 pandemic could be responsible for developing a sexual attraction to men.

• KSTP: Minneapolis Mayor Jacob Frey has called for the police officer involved in the incident that led to the death of George Floyd to be arrested. Floyd was pronounced dead Monday night after he was taken into custody by police in south Minneapolis. A video that was circulated online shows an officer holding his knee on the back of Floyd’s neck for several minutes.

• The Lincoln Project: As the COVID-19 death toll crossed the 100,000 mark in the U.S. today, the conservative anti-Trump group The Lincoln Project released a new campaign ad criticizing the Donald’s handling of the coronavirus health threat. The spot features Trump announcing on February 26 that “You have 15 people, and the 15 within a couple of days is going to be down to close to zero.” As his words echo, a shot of seven body bags slowly pulls back to reveal thousands.

• Out: NBA great Dwyane Wade and his daughter Zaya were celebrating this weekend by posting pics on social media of their matching bright red-dyed hair. It was yet another way the Hall of Fame parent is supporting and empowering his teenage trans child.

• Hollywood Reporter: California’s Department of Fair Employment and Housing has filed a lawsuit against the executive producers of the CBS series Criminal Minds, Disney and the network itself. The filing alleges multiple instances of sexual touching by Gregory St. Johns, a director of photography on the show. According to the lawsuit, over a dozen male employees were fired at the request of St. Johns when they complained or didn’t respond to his behavior which included butt slaps and pinches.

• EXTRA: Pose star Billy Porter shares that quarantining with his husband Adam Smith has been “a very deepening time for our relationship.” Along with expressing the importance of self-care, Porter added, “I am mentally solid, I have been going through some trauma therapy that’s really intense.”