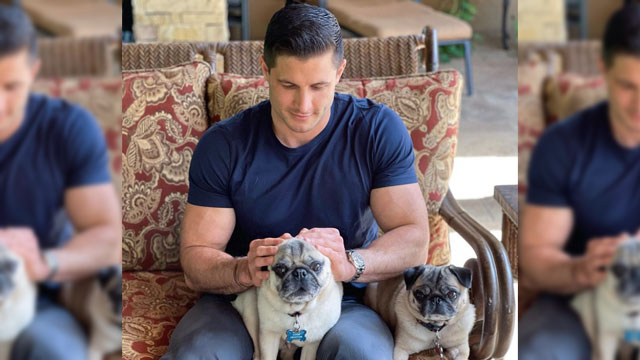 • The Advocate: Ten days after coming out as a lesbian on Facebook, Private First Class Kaylie Harris filed a complaint after allegedly being sexually assaulted by a fellow service member. But when the military removed a protective order that let her come into contact with her alleged rapist, the encounter left Harris reeling. Days later, she bought a handgun and died by suicide.

• Deadline Hollywood: Samuel E. Wright, whose vocal portrayal of Sebastian the crab in Disney’s The Little Mermaid included the Oscar-winning “Under the Sea,” died yesterday at his home in the village of Walden, New York, of prostate cancer. The Broadway veteran (Jesus Christ Superstar, Pippin, The Lion King) was 74.

• Washington Post: 64.4 million Americans have received at least one dose of a coronavirus vaccine, covering 58.7% of the eligible population, 12 and older and 49.5% of the total population.

• The Guardian: Bloggers and influencers have been offered money by a PR agency with apparent Russian connections to falsely tell their followers the Pfizer/BioNTech vaccine is responsible for hundreds of deaths. The company has since closed its website and made its Instagram account private.