• Gayety: Get your first look at Fire Island, a modern day rom-com inspired by Jane Austen’s Pride and Prejudice. The story centers around two best friends who set out to have a legendary week-long summer vacation with the help of cheap rosé and a cadre of eclectic friends. On Hulu June 3.

• Kenneth-in-the-212: Check out Kenneth’s latest round-up of the what’s what in LGBTQ publications like Evan Peix covering Adelante Magazine. 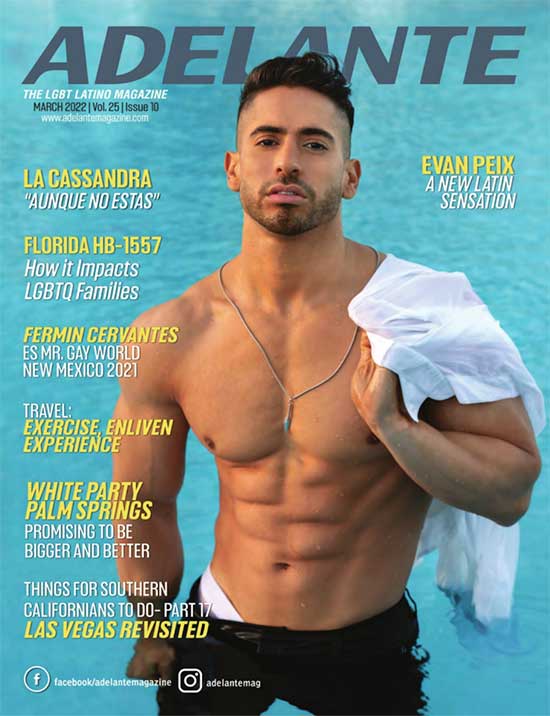 • The Advocate: A Chechen warlord and a close advisor to the region’s leader Ramzan Kadyrov, said to have been involved in the persecution of LGBTQ+ people, was reportedly killed in Ukraine as Russia continues its invasion of the country.

GAY TIMES has spoken to three LGBTQ+ activists from the Ukrainian cities of Kyiv, Kharkiv and Mykolaiv about how Russia’s invasion is affecting them 👇https://t.co/rla1Rq2oUy

• Pink News: The student organizer of school walk-outs across Florida in protest against the state’s “Don’t Say Gay” bill has been suspended for distributing Pride flags.

A new study found that on an array of academic measures, gay males outperform all other groups on average, across all major racial groups.https://t.co/NhVKbz0DP7