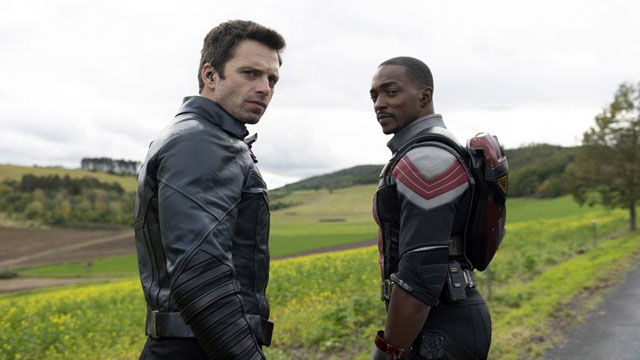 • The Advocate: Arkansas’s state legislature has approved a bill that would bar doctors from prescribing hormones and puberty blockers for people under 18 which have been shown to have a positive effect on young transgender people.

• LGBTQ Nation: A Turkish thug allegedly kidnapped and beat a deaf gay man. The thug then posted photos of the gay man covered in his own blood after the beating to social media. According to reports, the police have apprehended the assailant.

• Instinct Magazine: Fans of the new Disney+ series The Falcon and the Winter Soldier (above and below) believe the creators are dropping clues that Bucky Barnes (played by Sebastian Stan) might be bisexual. 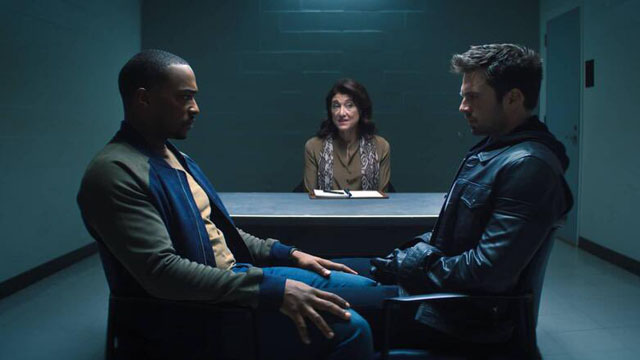 • Axios: A Tampa-area man lost his job at a marketing and web design company after a TikTok user exposed his video advertising a fake COVID-19 vaccine card business. James Koncar’s fake vaccination card video — which included the caption “F*ck masks” — was highlighted by Mississippi pharmacist Savannah Malm, who has posted other viral call-out videos linked to the pandemic.

• Mediaite: During an event in Kentucky at the Appalachian Regional Healthcare Hazard Clinic promoting vaccines, Sen. Mitch McConnell (R-KY) was specifically asked about vaccine hesitancy among Republican men. Recent polling has shown nearly half of Republican men saying they wouldn’t get the vaccine. “As a Republican man, as soon as it was my turn, I took the vaccine. I would encourage all Republican men to do that,” replied McConnell.

• Twitter: Even though Lil Nas X has racked up over 37 million views of his new music video “Montero (Call Me By Your Name),” conservative detractors have been busy calling the Grammy Award winner out. The fun thing is, though, the acclaimed rapper is having fun clapping back. Check out a few responses from Lil Nas X below.

there was no system involved. i made the decision to create the music video. i am an adult. i am not gonna spend my entire career trying to cater to your children. that is your job. https://t.co/SzjjYe2tf4

ur a whole governor and u on here tweeting about some damn shoes. do ur job! https://t.co/qaor6W0B9C

there is a mass shooting every week that our government does nothing to stop. me sliding down a cgi pole isn’t what’s destroying society. https://t.co/H21SMVnfNQ 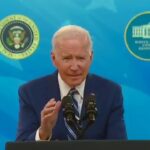 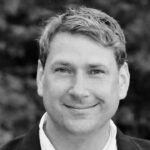 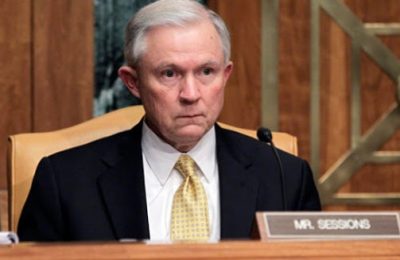 Jeff Sessions: “I Am Amazed That A Judge Sitting On An Island” Can Block Trump Travel Ban 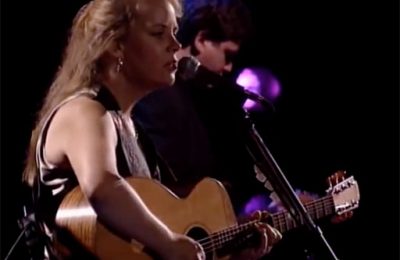 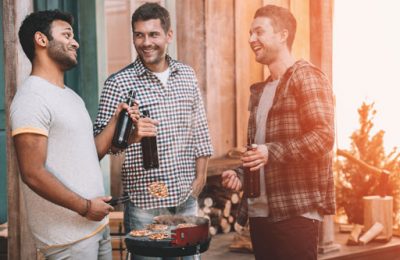