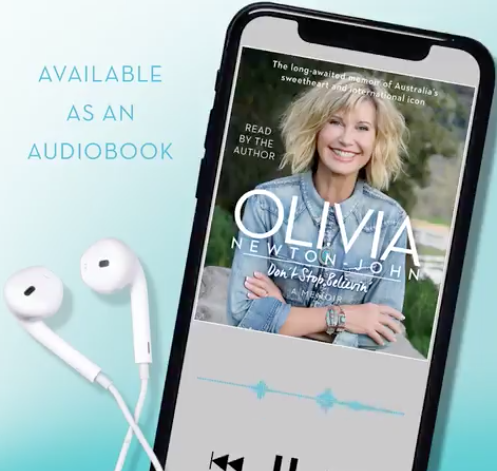 • My girl Olivia Newton-John can add “New York Times Best-Selling Author” to her long, long list of accomplishments. Her memoir, Don’t Stop Believing’ debuts at #12 on the famed NY Times list. Folks are going nuts over the audio book version where you can hear Liv tell her story to you one-on-one in her own voice. Check it on iTunes here.

• The Human Rights Campaign has announced that U.S. Senator Cory Booker (D-NJ), one of the many pro-equality champions running for the White House in 2020, will speak at the 2019 HRC Los Angeles Dinner next Saturday, March 30, 2019.

• Removed from the prom ballot for being trans, 17-year-old Dex Frier was added back with the support of his peers and was crowned as part of the prom court.

• Out Olympic skier Gus Kenworthy was NOT having the homophobic social media posts during a Pride ski week at Breckenridge, Colorado.

• Fox News host Elisabeth Hasselbeck said that former The View colleague Rosie O’Donnell’s confession of a crush on her is “offensive” and that she is immediately began praying for O’Donnell.

• Former First Lady Michelle Obama’s memoir, Becoming, has sold more than 10 million units since its release in November. The autobiography is nearing the top of all-time memoir sales.

The video throws viewers into rave culture with an epic party; but while everyone is dancing in the club, Daya is alone in a darkly-lit room, unable to join the party as her thoughts stay focused singularly on missing the one she loves.