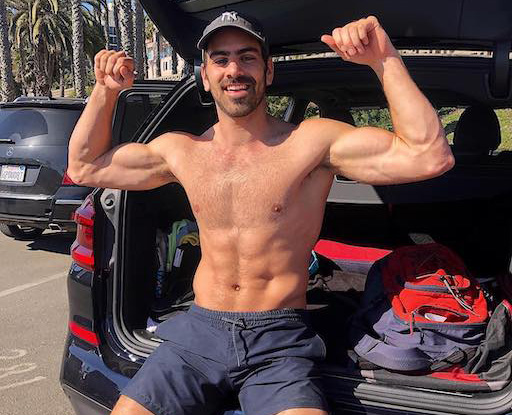 • DWTS and ANTM champ Nyle DiMarco (above) is living for the west coast sunshine – “Sun’s out, guns out!”

• The organizers of Houston’s Drag Queen Story Time project are calling it quits after harassment and death threats by so-called Christians.

• The House will vote next week on a measure rejecting President Trump’s ban on transgender people serving openly in the military.

• Thanks to a lawsuit by the ACLU, state-funded faith-based adoption agencies in Michigan can no longer discriminate against LGBTI people.

• Sofi Tukker invite you into their new music video, “Fantasy.”

The track has been a fan favorite at concerts thanks to its intimate, introspective lyrics and vocal delivery.

The video is a sneak peek into what’s to come from the duo ahead of their world tour which will take them across five continents. 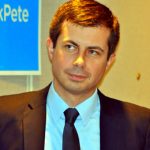 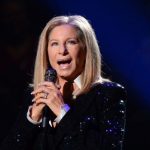 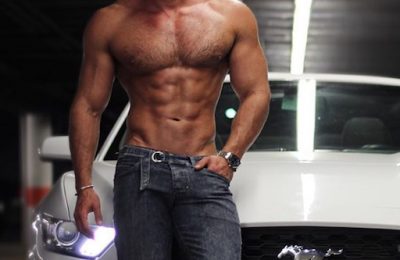 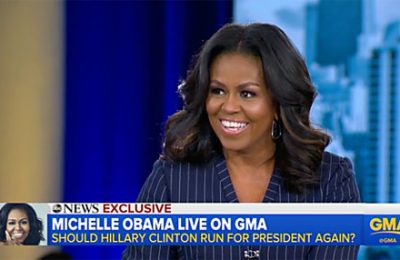 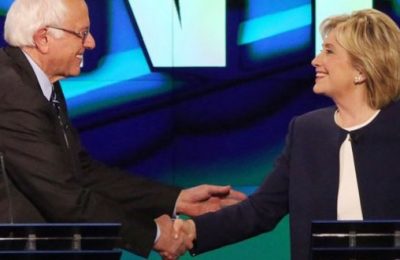