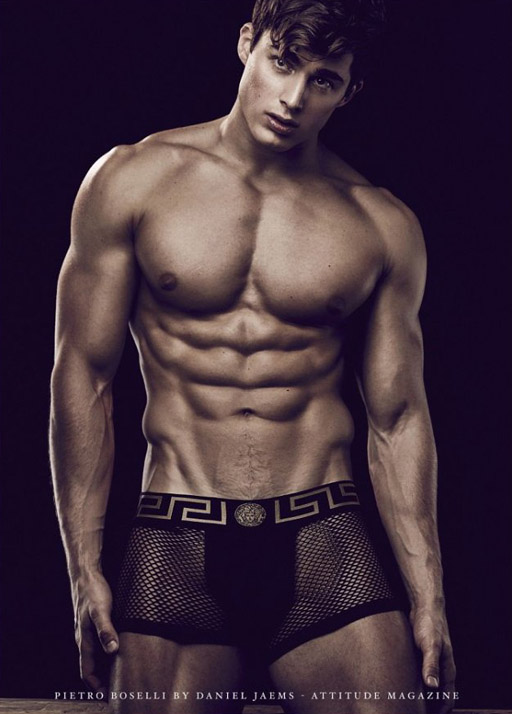 • Judge Jane Kelly of the 8th Circuit Court of Appeals (near unanimous Senate approval three years ago)  is being vetted for possible SCOTUS nomination.

• Bernie Sanders supporters are so uber-mad at progressive hero Sen. Elizabeth Warren for not endorsing Sanders that they’ve begun attacking her online.

• A transgender Virginia woman was fired from KFC as the manager told her, “We don’t know which bathroom you can use.” KFC fired the manager and offered her a job at whatever location she wanted.

• Sir Elton John would “rather see a drag show” than attend a Janet Jackson concert.

• Melissa Harris-Perry is getting very public about her recent split with MSNBC.

• Can we just take a moment to celebrate “the sexiest math teacher in the world,” Pietro Boselli? This recent photo shoot with Daniel Jaems for Attitude Magazine is killer. #Woof 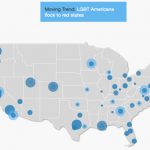 Study: More LGBTs Living In Red States Than A Decade Ago 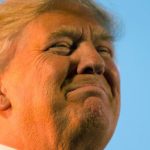 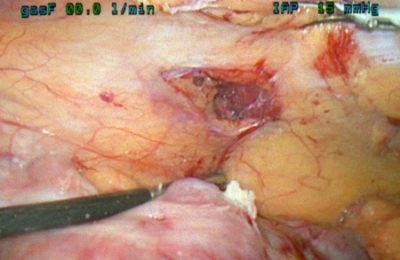 Why you should go to the doctor when something hurts… 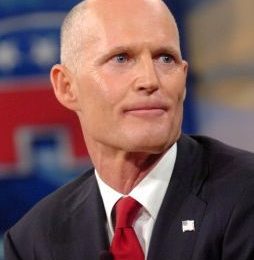 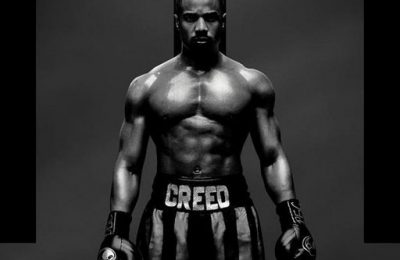 Michael B. Jordan Is Giving You Body In New ‘Creed II’ Poster