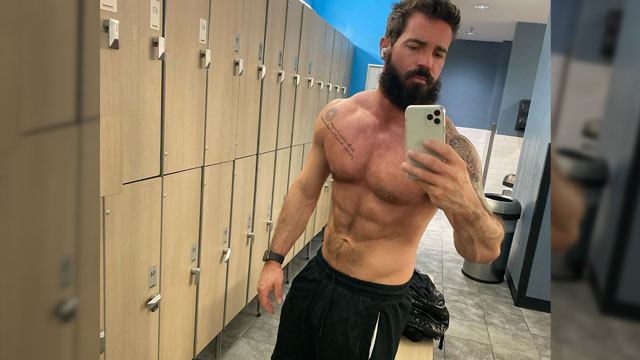 • InstaHunks: Woofy Joe Blizzard (above) is back in the gym, offering up selfies. Don’t mind if I do… 🙂 Follow him on Instagram here.

• Mr. Man: The world’s leading online library of male nude scenes in film has revealed its ‘Hottest Gay TV Scenes of All Time.’ The diverse list features several men of color like Billy Porter and Omid Abtahi, an actor with cerebral palsy, and some of Hollywood’s top stars who have dared to portray gay sex on the small screen.

• Gay Star News: Puerto Rico’s governor has signed a new Civil Code that leaves out LGBT+ protections despite a rise in LGBT+ murders. The new Civil Code makes no mention of protection from hate speech or discrimination in employment, goods and services. Governor Wanda Vázquez has already received backlash for her response to the killing of at least 10 LGBTQ Puerto Ricans in 2019 and 2020.

• Poz: During a study researching a vaccine for HIV, scientists found that soon after taking the participants off antiretroviral (ARV) treatment for a period of close monitoring, the virus rapidly rebounded in their semen. The discovery raises concerns that men who participate in such trials while taking a break in their usual HIV meds are at risk of transmitting the virus through sex.

• Roll Call: After the recent dust-up between Washington, D.C. Mayor Muriel Bowser and Donald Trump over protests in the DC area, House Democrats plan to bring up a vote on statehood for the District. Expect it to pass in the House, but Senate Republicans will never let it happen. DC voters are overwhelmingly Democratic, and statehood would give the Dems two more Senators plus a voting member of the House.

• Twitter: Social media star Sarah Cooper’s latest lip-dub of Donald Trump takes on ‘How to lobster.’ If you don’t follow her yet, you really should. Funny, funny stuff. 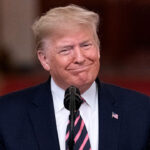 Trump Campaign Runs Ads In DC To Calm The Donald 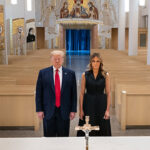 Poll: Only 27 Percent Of Americans View Trump As 'Man Of Faith' 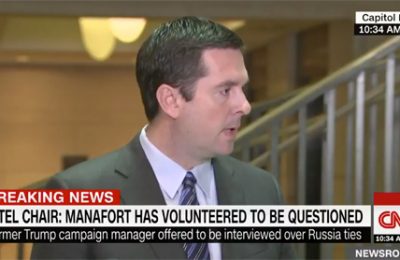 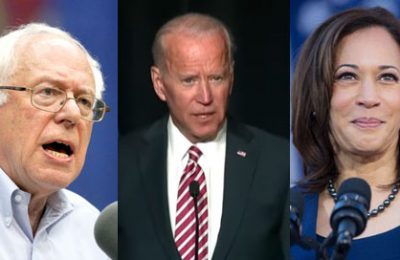 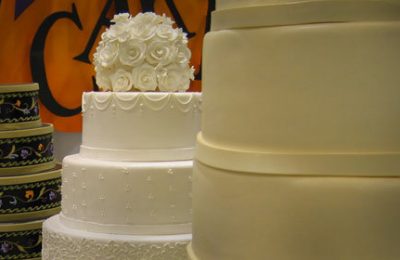 Colorado: Bakery happy to bake for dog wedding but not lesbians