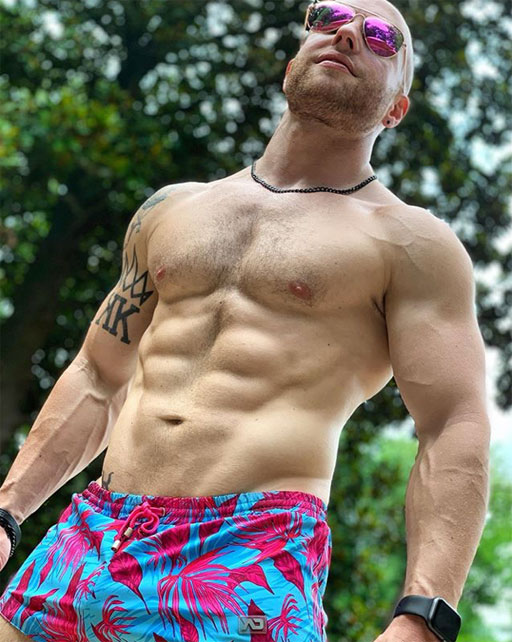 • InstaHunk The Griffopotamous (above) is feeling fruity and fabulous this gorgeous Monday.

• The valedictorian for the 2019 Sheboygan Lutheran High School senior class says administrators banned him from speaking at commencement because he mentioned being gay in a draft of the speech.

• A federal grand jury charged a pair of Dallas men with conspiracy to commit hate crimes, kidnapping and carjacking. According to the 15-count indictment, suspects used the gay dating app Grindr to create fake profiles and pose as gay men interested in “dates” to lure gay men to an apartment complex in Dallas in order to commit violent crimes against them.

View this post on Instagram
Continuing with our tradition to rotate the accounts we follow based on causes and social issues that matter to us: For the month of June we “proudly” shine a light on PRIDE. This month we pay tribute to the accounts supporting the LGBTQ+ community – those young and old, their families and friends, accounts that reflect on the past and are hopeful for a deservedly more inclusive future. We stand with you and support you 🌈 Because it’s very simple: love is love. Images above from the accounts we are now following and artist Ruben Guadalupe Marquez
A post shared by The Duke and Duchess of Sussex (@sussexroyal) on May 31, 2019 at 10:10pm PDT

• A Roman Catholic bishop who admitted last year to being “aware of incidents of sexual abuse” in the church but did nothing to stop them, warns Catholics that LGBTQ Pride Month is “harmful for children.”

• A former West Virginia Republican official who called Michelle Obama an “ape in heels” has been sentenced to 10 months in federal prison after pleading guilty to embezzling $18,000 from the Federal Emergency Management Agency (FEMA), funds that were intended to help flood victims.

• Don’t look now but there are more naked selfies by former Congressman Aaron Schock circulating the inter webs. Whatever you do, don’t click here. 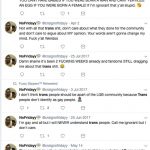 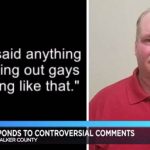 Alabama Mayor Under Fire For Call To 'Kill Out' LGBTQs 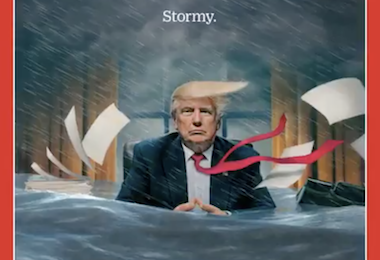 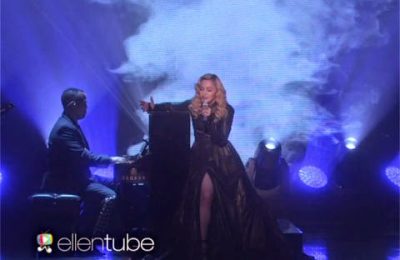 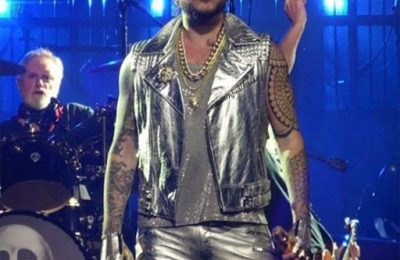