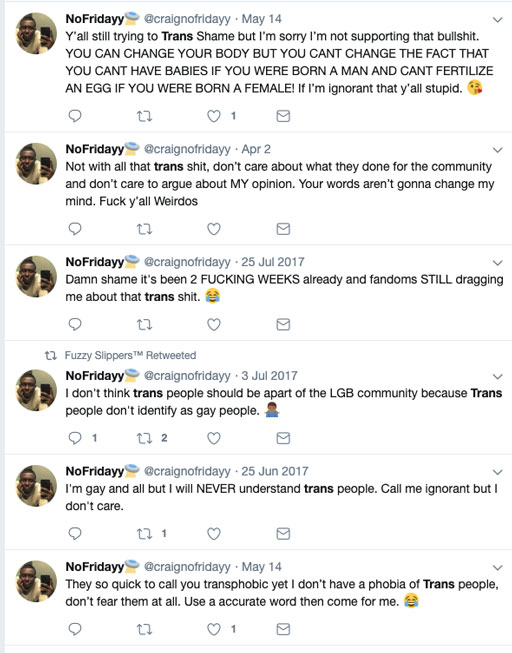 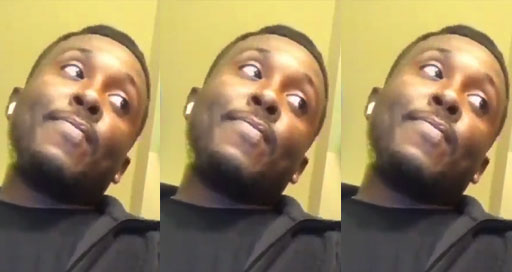 A hotel clerk has gone viral after posting a video clip showing him refusing to rent a room to an apparently racist customer.

In the video, the unidentified Black man politely rejects an unseen woman’s pleas to stay at the hotel over and over again as he references an earlier phone call with her where the woman had called him an ugly racial slur.

Woman: “I need to stay here, my mother died.”

Clerk: “I understand that but you called me a f**king n*gg*r.”

Clerk: “But you weren’t sorry when you said it on the phone. At the end of the day, in the climate we live in today’s society…”

Clerk: “I understand that but it’s above me now.”

Woman: “I need a room tonight.”

Clerk: “And I had a horrible time hearing that.”

At one point in the short video, the woman’s daughter enters the lobby and asks why her mother isn’t allowed to stay. When the clerk explains that he’d been called the n-word, the daughter glosses over the issue saying, “My grandma just died.”

As if a dying grandma justifies using such hideous language? The daughter doesn’t even apologize for her mother’s behavior.

She might as well have said, “My mother is upset and forgot to not be a racist bigot in public.”

It’s interesting that they still wanted to be accommodated after such hideous behavior.

Watch the minute-long clip below. Warning – the video contains an ugly racial slur repeated many times.

I called a FUCKIN NIGGER at work… this how it played out 😂 #KillEmWithKindness pic.twitter.com/2Mftkj2eOg

Of course, in this day and age, social media is having a field day as #ItsAboveMeNow and ‘Best Western’ are now trending on Twitter.

The Twitterverse is applauding the young man for holding her accountable as he kills her with his kind, warm tone.

They are talking to him like there’s a ‘Dead Relative Clause’ in the N-word Manual 😂😂😂#ItsAboveMeNow#BestWesternpic.twitter.com/lWTMWFsmNE

Please tell me it’s a black person working the desk next door at the Best Western and you called ‘em to give them a heads up… pic.twitter.com/unflC4wmcx

Me all week when somebody come at me sideways its above me now and The Best Western is next Door😭😭 pic.twitter.com/cpY4FRUgFU

Are we finally learning to stop prioritizing their pain over ours??#ItsAboveMe I don’t GAF what you going through

Kindly direct them to the Best Western pic.twitter.com/cOJG3HbXO9

I hope the Best Western was booked so she has nowhere to sleep pic.twitter.com/WLMOTY7epn

What a morning! #ItsAboveMe, Best Western and #sashay are all trending and half the people on Twitter haven’t a clue what any of it means. ❤️🤫…and if you haven’t watched at least one episode of #WhenTheySeeUs…do your homework!

The best thing Best Western could do is tweet out “We don’t want her either.” #ItsAboveMe

Fam. The Queen told Trump “there’s a Best Western next door.” I AM CRYING. https://t.co/WF4czDIGo1

What part of “its above me” did she not understand?? 🤷‍♂️ pic.twitter.com/vK65Vi1JtM

UPDATE: It’s come to my attention that while social media is cheering the hotel clerk (identified by BuzzFeed as Craig Brooks in Austin, Texas) for his calm handling of the “case of the unwanted guest,” it seems he’s also quite transphobic.

Twitter-user Allan Brocka did a deep dive and found that in addition to being gay, Mr. Brooks has tweeted several anti-trans sentiments in the not-distant past. 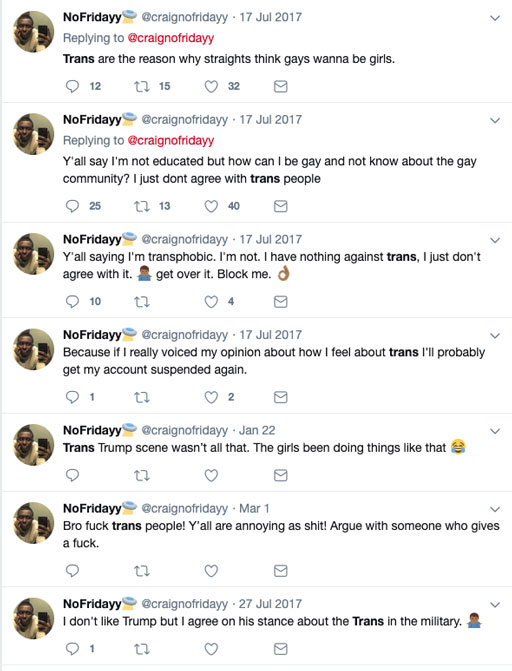