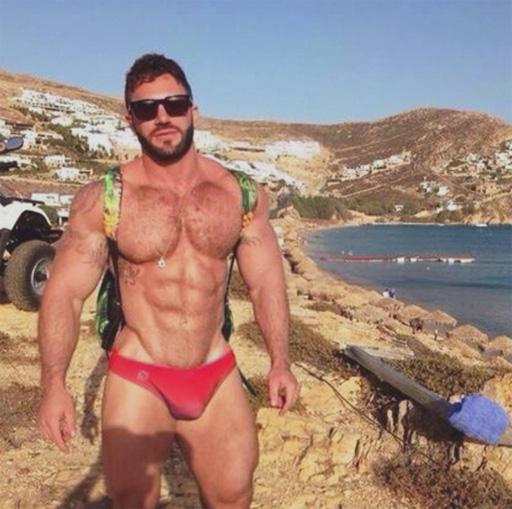 • Who’s ready for the weekend? #Yahoooooo!

• Thanks to Governor Andrew M. Cuomo, the spire of One World Trade Center and the Kosciuszko Bridge to be lit with the colors of the transgender flag for Trans Day of Action today, June 23rd. The same landmarks will be illuminated in the colors of the Pride flag on Saturday and Sunday for NYC Pride celebrations.

Said Cox, “Can you believe that a black transgender woman from Mobile, Alabama, raised by a single mother has a day in New York City named after her?”

In all she does, she enlightens and uplifts. I was honored to proclaim Thursday, June 22nd, 2017 Laverne Cox Day in New York City. pic.twitter.com/u0ZGhLKyLQ

• July 1st was the date that qualified transgender people were supposed to be able to enlist in the U.S. Armed Forces, but military heads are asking for a six month delay.

• California Attorney General Xavier Becerra announced yesterday that four states are being added to the state-sponsored travel ban because of efforts to enshrine discrimination against LGBTQ people into law.

• Speaking of lights for Pride, the Trump International Hotel & Tower in Chicago was lit up in rainbow colors, apparently in celebration of Chicago Pride this weekend. But the lights only lasted one night, and when asked the hotel responded with, “We’ve been told not to say anything until the PR person puts out a statement.” Of course, as we all know, President Trump ended the tradition of recognizing Pride Month after eight straight years of proclamations from President Obama.