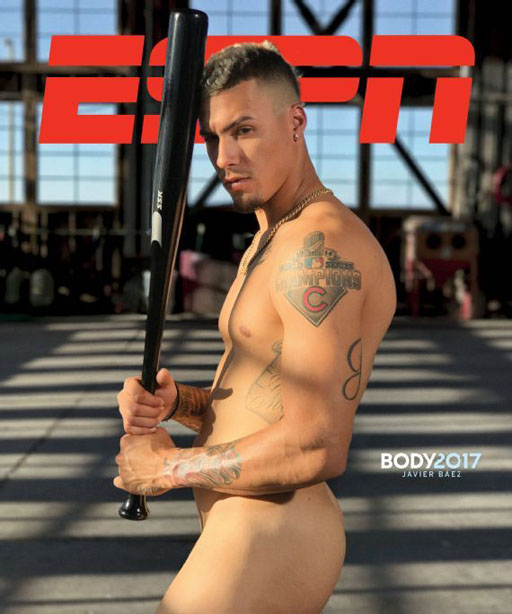 • Conservative radio host Hugh Hewitt is getting his own show on MSNBC even as liberal hosts Rachel Maddow and Lawrence O’Donnell lead the network in ratings. The good news, though, is out news anchor Thomas Roberts will now host a two hour news block on Saturday evenings from 7-9PM.

• Two years after SCOTUS made same-sex marriage the law of the land, Gallup reports that 10.2% of LGBT adults in the U.S. are married to a same-sex spouse, up from 7.9% before the ruling. Additionally, Gallup estimates 61% of same-sex, cohabiting couples in the U.S. are now married, up from 38% before the Obergefell ruling.

• Crystal Griner, the Capitol Police officer who took down the shooter at a Republican baseball practice threw out the first pitch yesterday at the Congressional Women’s softball game.