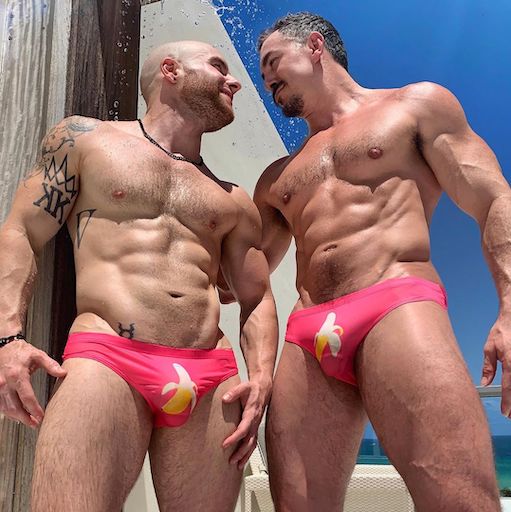 • InstaHunks Rick and the Griffopotamus (above) trying to a-peel to folks’ animal nature. #ItsWorking

• Despite 7 Tony nominations, the LGBTQ-themed Broadway musical The Prom will close August 11, but will live on in a small screen version for Netflix produced by Ryan Murphy.

• New York state lawmakers have banned defendants from citing a victim’s sexual orientation or gender identity (known as ‘gay panic’ or ‘trans panic’ defenses) to justify their crime. New York becomes the 7th state in the country to prohibit the legal defense.

• Two students have been indefinitely suspended from the Kearns High School football team for a social media post showing a Pride flag being burned and threatening LGBTQ people saying, “All gays die.”

• Alabama’s former state Supreme Court Justice, the virulently anti-LGBTQ Roy Moore, has announced he will make another run for U.S. Senate in 2020. (and Republicans are NOT happy about it).

It’s worth noting that not only did JetBlue engage the drag stars for the video, but the airline scored a 100 on the Human Rights Campaign’s Corporate Equality Index. 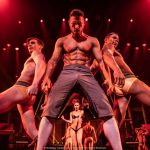 Video: Check Out The Sexy Highlights From 'Broadway Bares 2019' 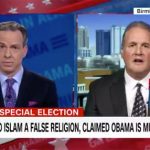 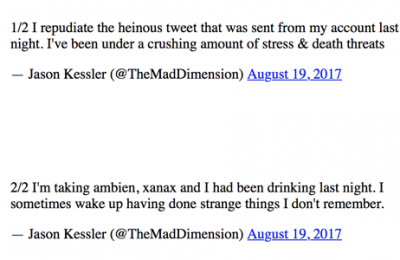 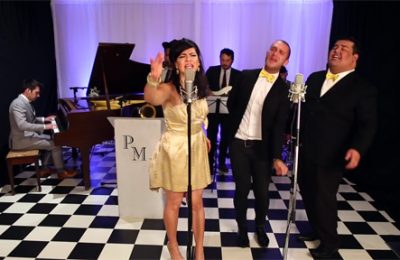 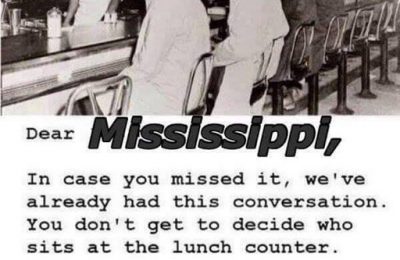