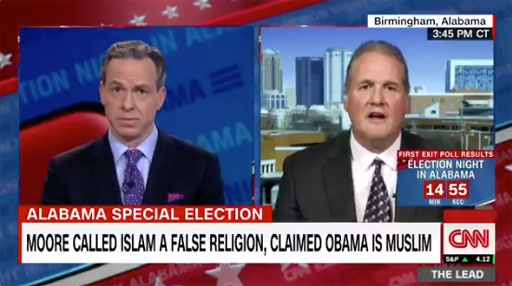 Former Alabama Supreme Court Justice Roy Moore has announced he will run for the U.S. Senate again in 2020 and his spokesperson, Ted Crockett, chatted with CNN’s Jake Tapper about some of Moore’s controversial positions.

Among those – Moore’s belief that Muslims can’t serve in Congress (they can) because they can’t swear on a bible when being sworn in.

The law is that you can put your hand on anything when being sworn into office – a Christian bible, a Jewish bible, or a Quran (Muslim bible).

Check Crockett’s reaction when he gets schooled by Jake Tapper.

TAPPER: Roy Moore said he doesn’t think Muslims should be allowed to serve in Congress. Why?

ROY MOORE SPOX TED CROCKETT: Because you have to swear on the Bible

TAPPER: You don’t actually have to swear on a Christian Bible 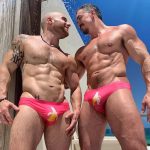 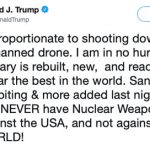 Trump: "We Were Cocked And Loaded" Before Calling Off Iran Strike 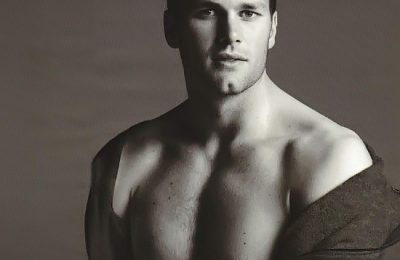 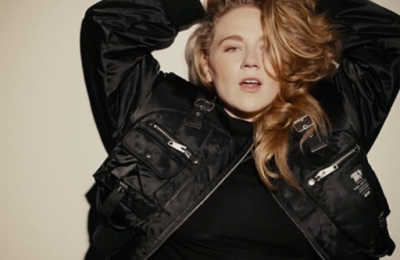 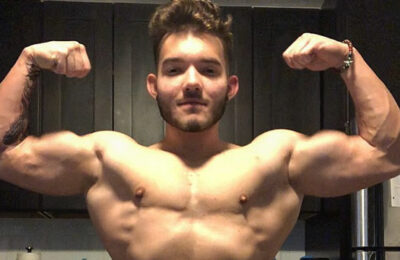 Teen Bodybuilder Inspiring Folks To Take Charge Of Their Lives