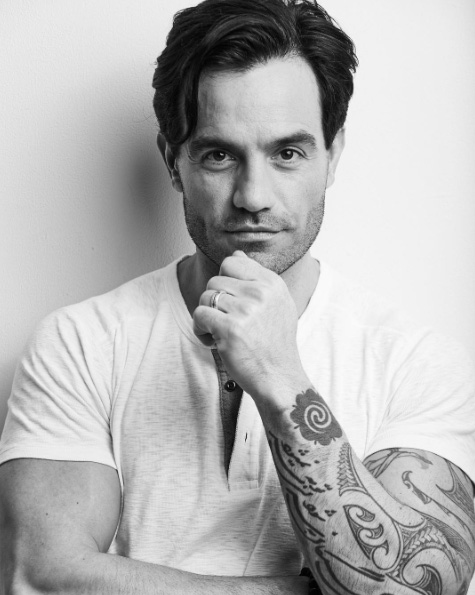 • One item I forgot in my Tony Awards recap – I truly missed not seeing Ramin Karimloo and the cast of Broadway’s Anastasia perform. For the fans, don’t miss Ramin at BB Kings in NYC July 23 & 24.

• Four law firms turned down the opportunity to represent Donald Trump because he has a history of not listening to people he hires, and not paying his bill.

• A Malaysian teenager was savagely beaten and left brain-dead for being “effeminate.”

• The president’s job approval drops to 36% leaving him 23 points under water. 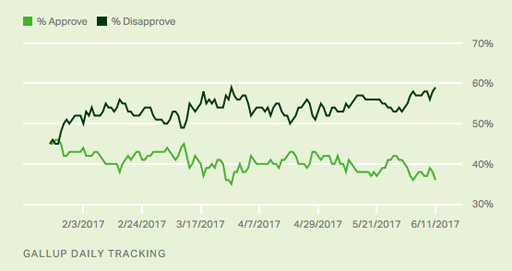 • If you held a Pride Parade at my house…