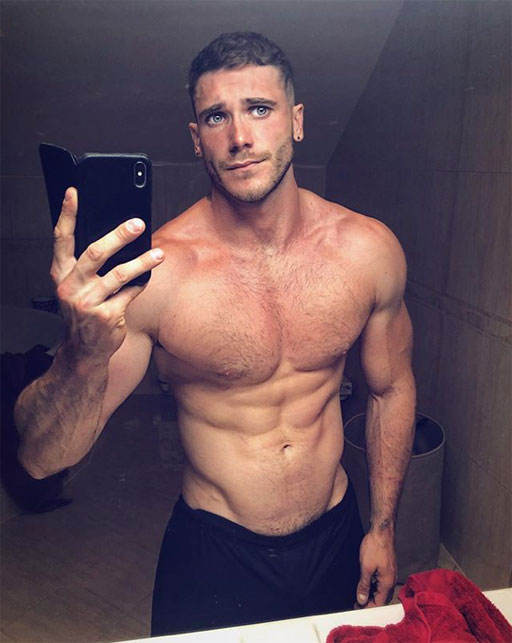 • My family came from then-Czechoslovakia, but clearly I didn’t swim in the same gene pool as Czech InstaHunk Petr Hollesch (above). #dang #eyes #body

• Tales of the City author Armistead Maupin shares with The Guardian that being gay “liberated” him from “all sorts of shit,” and “sped up the process of wisdom.” He also reveals he is estranged from his Trump-supporting brother.

• Researchers at the University of New Mexico are testing a vaccine they believe could prevent Alzheimer’s disease.

• Sen. Tammy Duckworth (D-IL) slammed the Trump administration’s ban on transgender military service members at a Department of Defense Pride event today calling the policy “heartless as it is dangerous.”

• Christian hate preachers are planning an anti-LGBTQ conference in Orlando, Florida, during the city’s Pride celebration.

• Democratic presidential candidate Sen. Kamala Harris says she would pursue obstruction of justice charges against Donald Trump if she were elected.

• Sultry out singer/songwriter Gia Woods dropped her latest single, “Feel It,” recently and even as I type this I’m bouncing in my chair.

Sexy, seductive vocals slink over an irresistible electro-pop mid-tempo groove. “You can dance to it, but it’s not aggressive.,” says Woods. “It’s sensual and fun — just like the beginning of a heavy crush.” 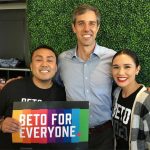 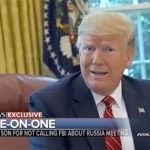 Trump On Foreigners Offering Dirt On Opponents: "I Think I'd Take It" 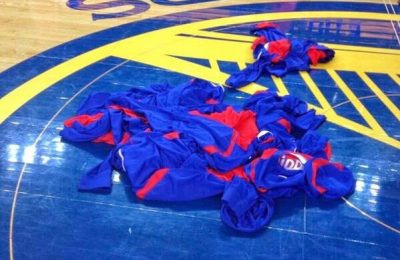 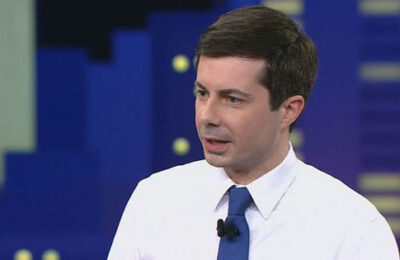 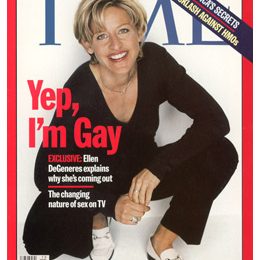