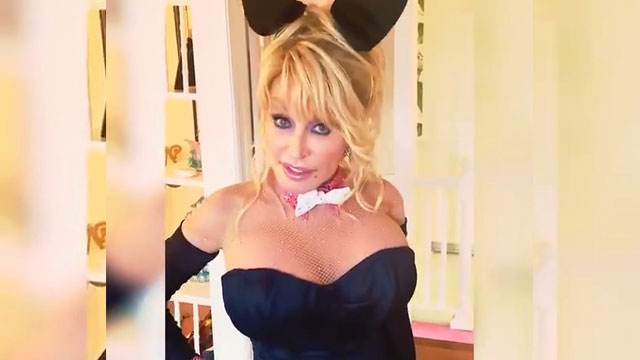 • NBC News: The federal government has announced that almost all health insurers must cover the HIV prevention pill, known as PrEP, or pre-exposure prophylaxis, with no cost sharing — including for the drug itself and, crucially, for clinic visits and lab tests.

• Twitter: For the record, Dolly Parton is every kind of treasure we could want. Check out her little video about her birthday present for her husband.

• Atlanta Blackstar: A Black woman has filed a lawsuit against the Delaware Division of state police after she was blockaded, had her back window bashed in, and held at gunpoint by plainclothes officers last month until they realized she was not the suspect they were looking for.

• Washington Post: Fascinating read interviewing Capitol rioters and what they ‘thought’ they were doing on January 6.

• Outsider: It was 30 years ago this week that Mark Wahlberg, then ‘Marky Mark and the Funky Bunch,’ dropped that iconic music video, “Good Vibrations.” And Calvin Klein underwear was never the same…