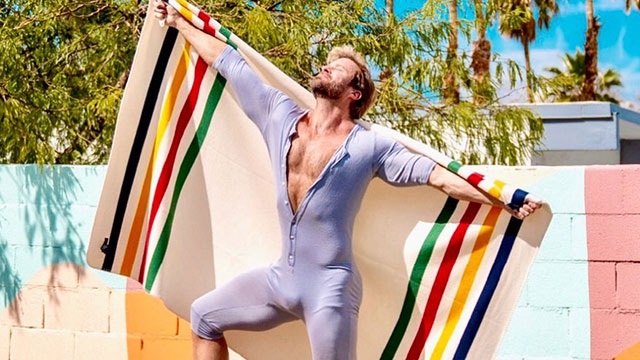 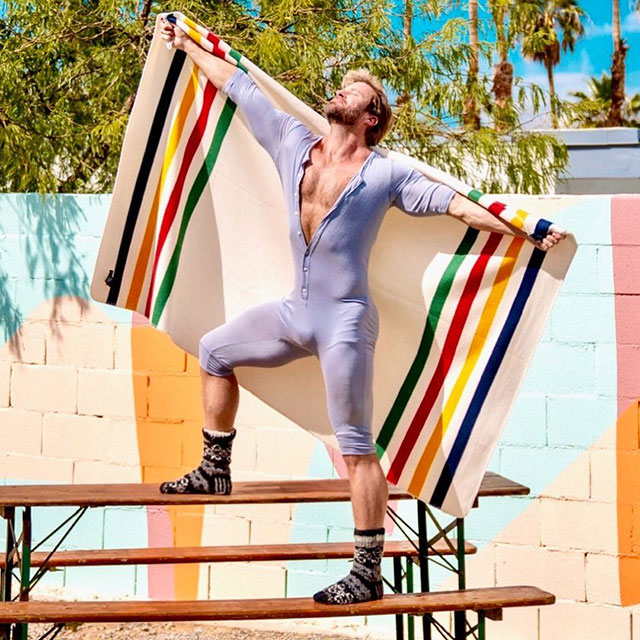 • Pink News: A gay club in Atlanta has finally decided to close its doors until further notice, after a club night last weekend led to several partygoers contracting coronavirus. A video of the party at popular gay club Heretic in Atlanta, Georgia, was circulated on social media, showing hundreds of men dancing close together without masks. The number of new cases of COVID-19 has skyrocketed in Georgia in recent weeks.

• NYC Pride: ICYMI, check out the soulful performance by trans artist/producer D. Smith for NYC Pride Month. The continually creative Smith, who among other recent achievements includes writing and producing Billy Porter’s #1 Billboard Club track, “Love Yourself,” picked up the mic to soothe virtual viewers with her richly-layered take on “Bridge Over Troubled Waters.” If you like, click here to check out her latest music video, “That’s Why I Love You.”

• Broadway: Want to watch a Broadway legend dazzle on stage for an incredible cause? On July 10, theater fans will be able to watch Bernadette Peters in a never-before-seen-online concert to benefit Broadway Cares/Equity Fights AIDS. The 2009 performance, Bernadette Peters: A Special Concert. will be free to stream here at 8pm ET. Donations are encouraged but not required for viewing.

• CBS News: New York Gov. Andrew Cuomo has announced that indoor dining won’t be allowed to resume when New York City reaches Phase 3 of reopening next week. It will be delayed “until the facts change and it is prudent to open,” he said.

• The Independent: After more than 48K new cases of coronavirus in the US were announced on Tuesday (the highest number since the pandemic began), Donald Trump repeated his belief that the coronavirus is going to “just disappear.” “I think we’re gonna be very good with the coronavirus. I think that at some point that’s going to, sort of, just disappear — I hope,” Mr. Trump told Fox Business on Wednesday.

Unbelievable. He’s still doing it. Trump is still – TODAY – claiming that the virus is going to magically disappear. I cannot believe that a human being could be this obtuse.pic.twitter.com/39lMlr6zGX 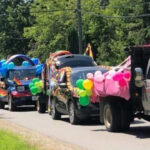 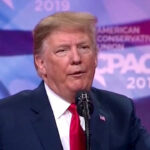 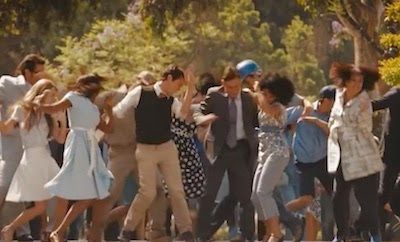 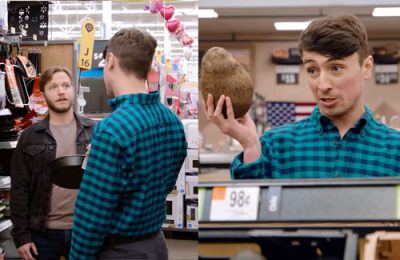 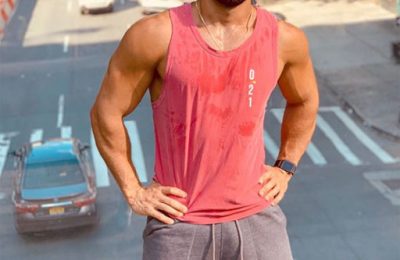