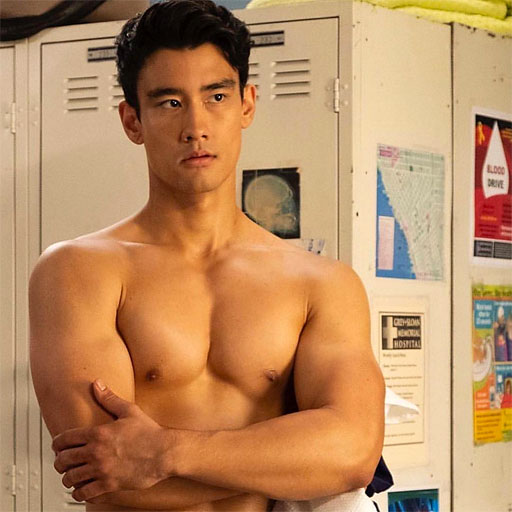 • Buff Alex Landi, who plays out Dr. Nico Kim on Grey’s Anatomy, tells Attitude Magazine that he just wants to do his best when portraying roles regardless of his sexuality or his character’s.

• Michigan’s Gov. Gretchen Whitmer (D) has signed a new directive banning LGBT-based discrimination in state services or by state contractors. The new executive order does not include a loophole exemption for religious organizations that receive state funds.

• Virulently anti-gay Texas Pastor Donnie Romero resigned last week after it was revealed he has a deep history of gambling, hiring prostitutes and smoking marijuana. At the time, Romero actually cheered the Pulse Nightclub shooting wishing the gunman had ‘finished the job.’ Ye who protesteth the loudest, do it the mosteth.

• Sen. Elizabeth Warren of Massachusetts has changed her position on healthcare for transgender people in prison saying she now supports access to all “medically necessary services, including transition-related surgeries.”

• Donald Trump may think Special Counsel Robert Mueller might wrap up his investigation into Russian interference in the 2016 election soon, but Mueller just extended his grand jury in Washington, D.C., for another six months.

Billy shares he recently came across the song again and realized it still applies to what’s happening today in the U.S.

Note how Billy extends the video to give all of his band and chance to shine. #Class