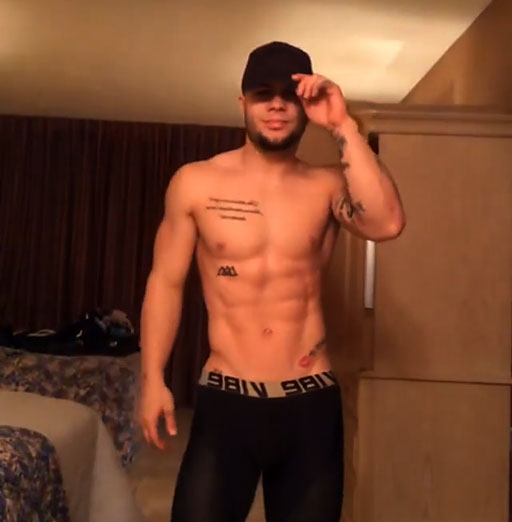 • A candidate for the Wisconsin state Supreme Court wrote just a few years ago that legalizing homosexuality would lead to bestiality. But he has no bias against LGBTs whatsoever…

• Donald Trump responded to reports of the horrific attack on Empire star Jussie Smollett telling reporters in the Oval Office today, “That I can tell you is horrible. It doesn’t get worse.”

• Yorke Print Shoppe in Chicago refused to print a fundraising brochure for an LGBTQ charity. The owner, Brad Scull, says he has nothing against “those people” but has an issue with promoting “the lifestyle.”

Note: There is no religious exemption to Illinois’s nondiscrimination law, and sexual orientation is specifically included as a protected class. So, you do the math…

• The Arkansas Supreme Court on Thursday ruled the city of Fayetteville may not continue enforcing its anti-discrimination ordinance while the city challenged the constitutionality of a 2015 law that prevents cities and counties from enacting their own LGBTQ protections not covered by state law.

• A deaf lesbian couple say Delta Airlines mistreated them when they tried to communicate with a gate agent in Detroit. The women say they wrote down their request to sit next to each other on the plane, but the agent crumpled up their note and threw it away.

• This could technically qualify as a ‘Daily Dance’ post, but I thought I’d leave this right here.

Florida-based dancer/entertainer José Adones (top of page) is giving you all kinds Latin flavor here. And I ain’t mad 🙂 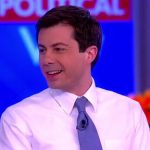 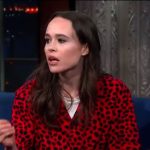 Ellen Page On Trump/Pence Attacks On LGBTQs: "This Has To F**king Stop" 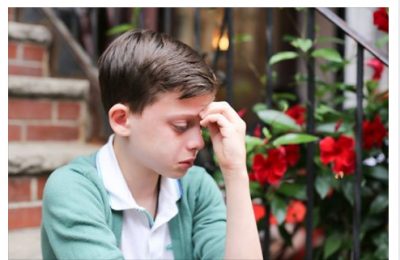 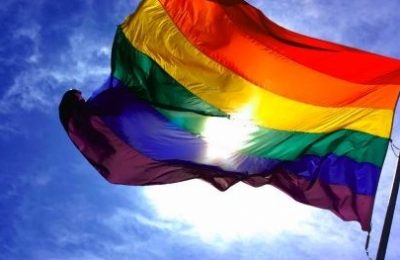 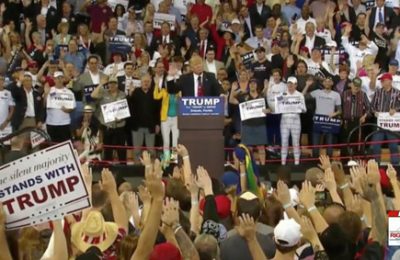