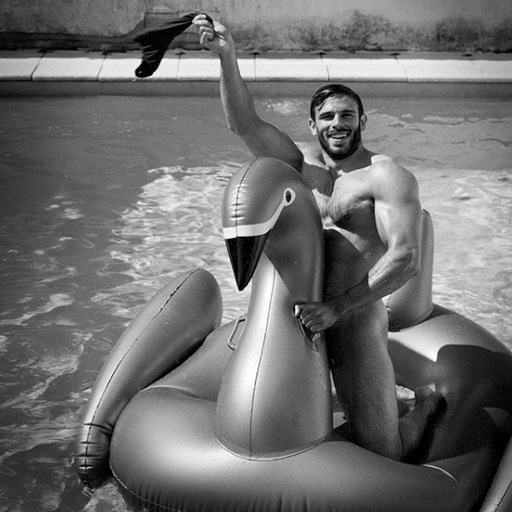 • Can we just skip ahead to summer, please? (above)

• Pre-Exposure Prophylaxis (PrEP) will soon be available for free to gay and bisexual men in Florida in the state’s attempt to reduce HIV-infections.

• Kenosha School District in Wisconsin has agreed to withdraw its challenge to a ruling from the 7th Circuit Court of Appeals in favor of Ash Whitaker, a transgender high school student seeking to use the restroom consistent with his gender identity. In doing so, the 7th Circuit Court’s ruling remains the precedent. Plus, the school district has agreed to pay Ash $800,000 for the harm caused to him and for his legal fees.

• A man found guilty of killing a gay couple decides it would be prudent to flip-off the families of his victims after being found guilty. Umm, the death penalty is on the table, asshole.

• Remember TLC’s Trading Spaces? The reboot is coming soon. There’s no official launch date yet, but check out the new promo video below.