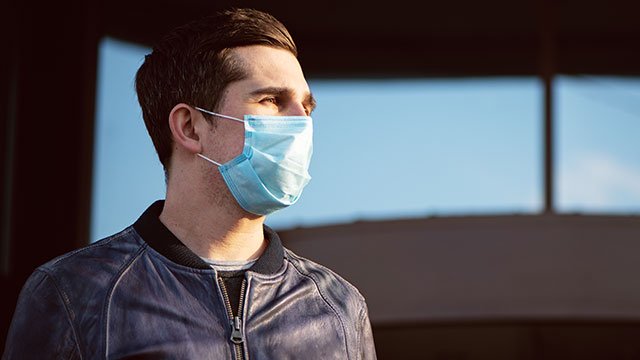 Gov. Kathy Hochul is expected to drop New York’s indoor mask mandate on Wednesday, marking a turning point in the state’s Covid response. The decision comes as states from New Jersey to California have announced similar moves this week. https://t.co/WPqojdadES

• Buzzfeed: Timothy LeDuc is making Olympic history – The pairs figure skater is the first openly nonbinary winter Olympian. LeDuc told NBC Sports, “My hope is that the narrative shifts more to, ‘Queer people can be open and successful in sports.’”

"My hope is that the narrative shifts more to, ‘Queer people can be open and successful in sports.’" https://t.co/wE7ZLzlTpU

• The Independent: The number of new HIV diagnoses in heterosexual people are higher than those in gay and bisexual men in the UK for the first time in ten years.

• HuffPost: Denzel Washington has extended his record as the most Oscar-nominated Black actor in history. The acclaimed actor scored his 10th Oscar nomination today for his leading role in The Tragedy of Macbeth.

Denzel Washington kept his record as the most Oscar-nominated Black actor of all time after earning his 10th nomination for “The Tragedy of Macbeth.” pic.twitter.com/Cc2H5w7vb7

• Newsweek: Tamara Dadyan was convicted for her role in a family fraud ring that stole $18 million in emergency pandemic loans. She, and her brother-in-law Richard Ayvazyan and his wife Marietta Terabelian, have reportedly cut off their ankle monitors and become fugitives.

• Washington Blade: A bipartisan group of Arizona lawmakers announced legislation that would protect LGBTQ people from discrimination based on a person’s sexual orientation or gender identity. The measure also calls for a ban on harmful conversion therapy.