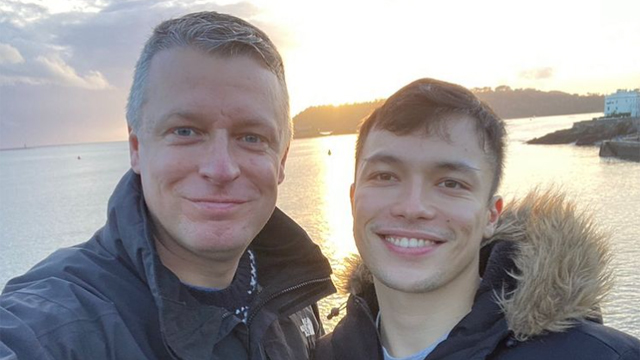 • Instinct Magazine: Grammy Award winner Ricky Martin is now a spokesperson for the onePULSE Foundation, the nonprofit founded to honor the lives and deaths of the 49 murdered victims at the 2016 Pulse nightclub shooting.

• RIP: Ground-breaking out singer/songwriter Ari Gold passed away this past weekend at the age of 47 after a lengthy battle with leukemia. Long before anything close to the acceptance of gay recording artists we see today, Gold jumped out of the box with hits like “Where The Music Takes You” and more. RIP Ari Gold.

• NY Daily News: A Manhattan judge on Tuesday dismissed all charges against a white woman who on May 25 called the cops on a gay Black bird watcher in Central Park for requesting she leash her dog. The judge found that, after attending therapy sessions “designed towards introspection and progress,” the charge of falsely reporting an incident could be dropped.

• Washington Post: A wealthy conservative donor gave $2.5 million to a group who said they were going to investigate voter fraud in the 2020 election.  Now he wants his money back.

• Out: A British Minister of Parliament, MP Luke Pollard (top photo), received abuse online for a Valentine’s Day message of love for his boyfriend he posted to social media. “He looks 12 years old,” wrote one commenter. “You should be locked up.” Mind you, Prime Minister Boris Johnson, 56, is currently engaged to 32-year-old fiancé Carrie Symonds, who lives with the prime minister in the official residence at 10 Downing Street. Twenty-four year difference and no one raises an eye-brow.