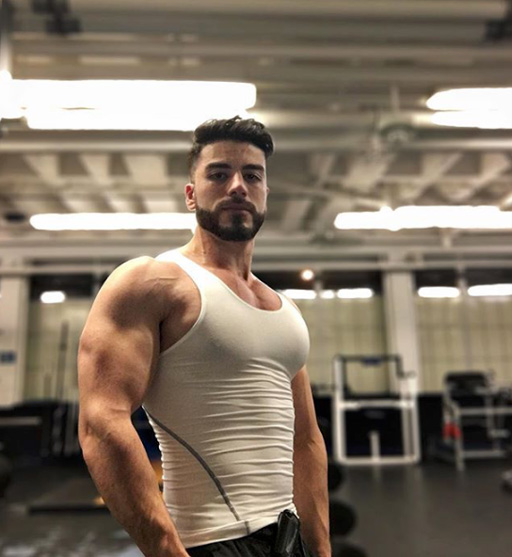 • Thanks to Boy Culture, I want to make sure you schedule a checkup with Dr. Yazan Abou-Ismail (above). Not only is he a doctor, but he’s clearly waaay hot. And he records covers of his favorite songs on YouTube. Check out his Instagram here.

• Easily one of my favorite LGBT-centric books of 2017 is TV writer Michael Ausiello’s Spoiler Alert: The Hero Dies, TV writer Michael Ausiello which chronicles the journey he shared with husband Kit Cowan, who was diagnosed with terminal cancer in 2014. Now, Big Bang Theory star Jim Parsons has optioned the film rights for the book with plans to produce and star in the flick.

• Track Palin, son of former Republican vice presidential candidate Sarah Palin, is in jail tonight for breaking into his parents’ house and beating his dad, Todd Palin. When police arrived Todd was bleeding from multiple cuts to his face. This is not Track’s first brush with the police.

• Gay besties Andy Cohen and Anderson Cooper revealed on a recent episode of Watch What Happens Live which one is the bigger freak in bed. Interestingly, they both agreed on who that is.

• My buddy from CHICAGO the Musical days, Nick Adams (Wicked, Priscilla Queen of the Desert), brought the holiday cheer recently when he guested with The Skivvies in New York City. For those may not know, The Skivvies are an uber-popular cabaret act that performs in their underwear. Check out Nick and his holiday medley below. 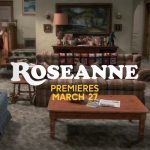 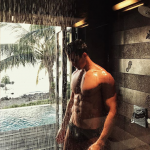 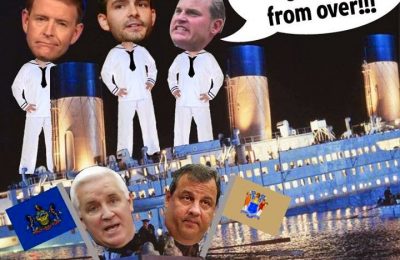 Marriage equality meme of the month: Going down with the ship 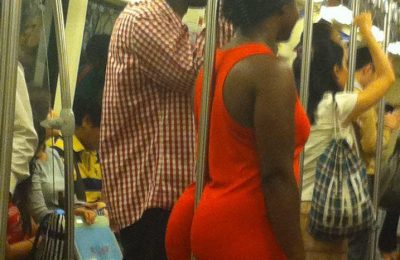 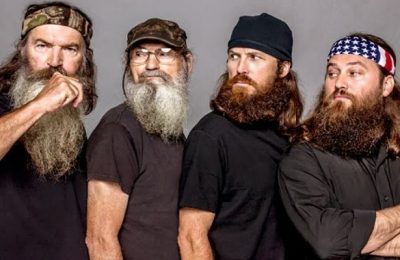