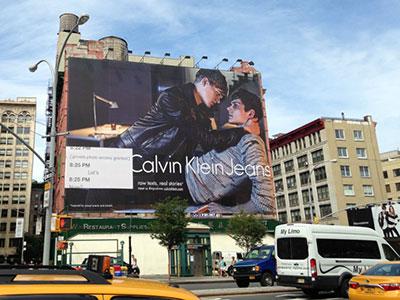 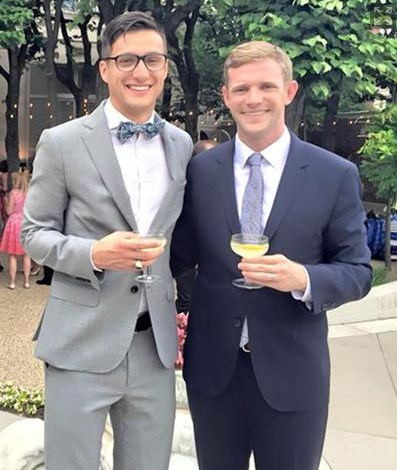 • The first gay couple to be married at West Point Military Academy got attacked by anti-gay hater who learned it’s not smart to attack West Point grads.

• Guess which boy-bander is looking to corner the legal marijuana market in Ohio?

• Caitlyn Jenner’s second episode of her docuseries  I Am Cait saw a 50% drop in viewers from it’s premiere.

• A Nebraska judge has struck down a policy which has kept same-sex couples from being foster parents.

• Northwestern University is working on research to develop an implant that could deliver PrEP meds continually over an entire year.