President Biden pardoned thousands of folks today who have been convicted of simple marijuana possession under federal law. END_OF_DOCUMENT_TOKEN_TO_BE_REPLACED 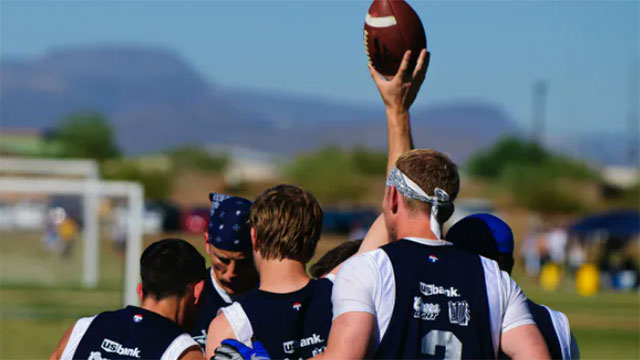 • Outsports: A new reality TV show is in development that will feature gay flag football teams from across the country. END_OF_DOCUMENT_TOKEN_TO_BE_REPLACED 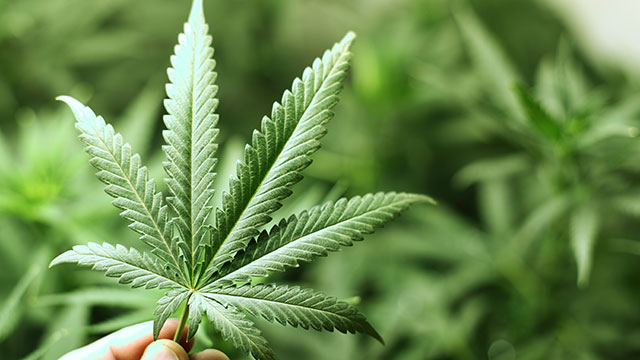 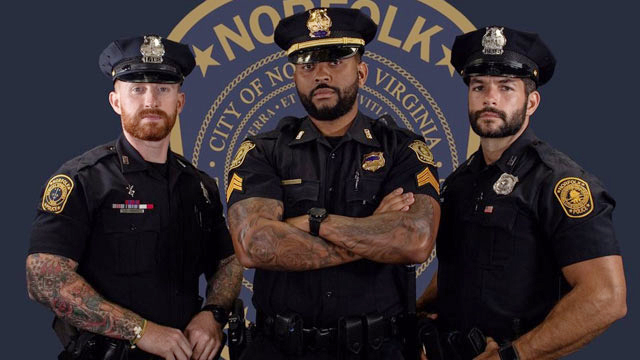 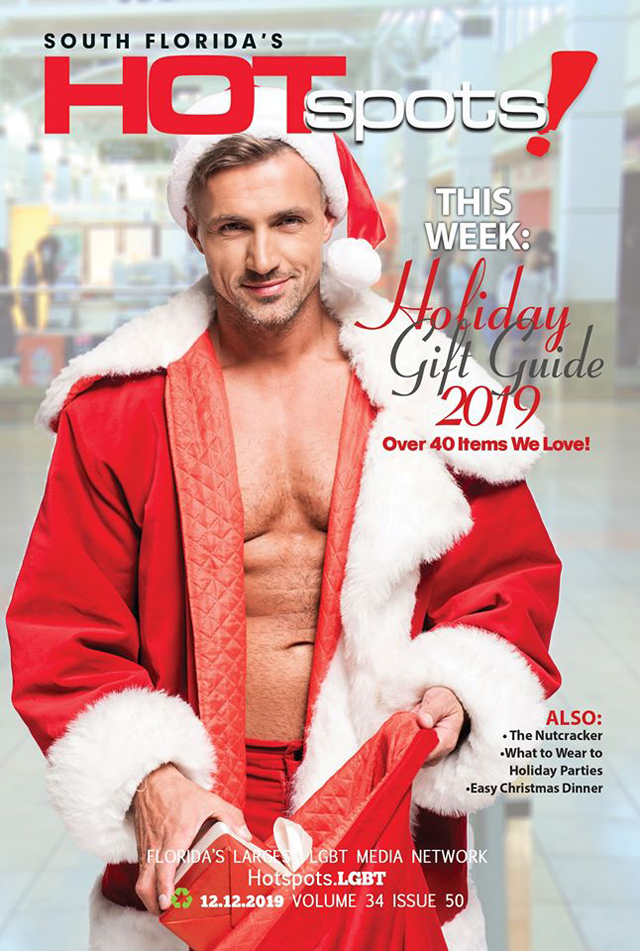 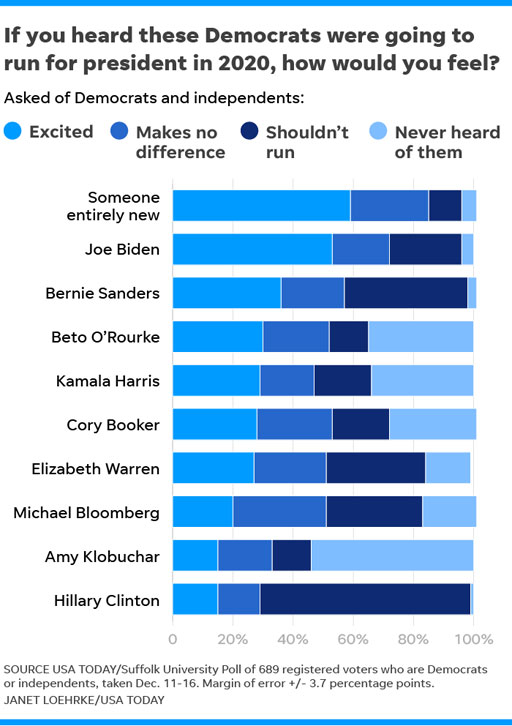 • Legal pot was a popular Christmas gift in California this year as cannabis businesses reported up to 5x normal foot traffic in the days leading up to the holiday.

• The transgender teen who was bullied by an assistant principal in a bathroom speaks to the press about the hideous experience.

• A new USA Today/Suffolk University poll asked Democratic and Independent voters who would excited them the most in the 2020 presidential race.

“Someone entirely new” garnered 59%, followed closely by former Vice President Joe Biden (who is the exact opposite of that) at 53%. 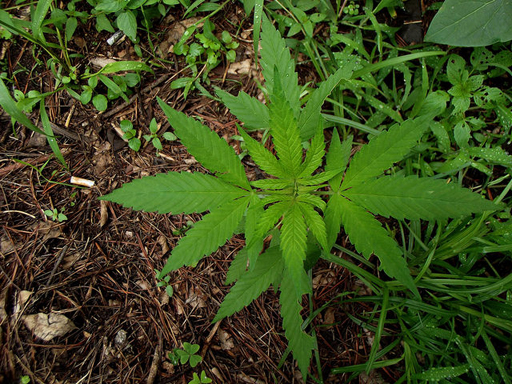 Vermont is now the ninth state to legalize recreational marijuana use.

Passed and signed into law in January, the new legislation took effect July 1. Vermont is the first state to legalize recreational marijuana use through the legislature, rather than a ballot initiative.

According to a Gallup poll in October of 2017, Americans favor legalization by 64%, and for the first time, a majority of Republicans backed legalization. 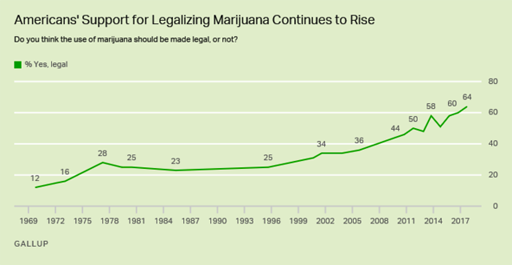 But legalization doesn’t mean growing, buying and selling marijuana becomes a free-for-all. There are very clear boundaries regarding the issue.

According to the Burlington Free Press, Vermont’s new law allows adults to possess up to one ounce of marijuana, two mature and four immature plants.

Neither drivers or passengers are allowed to smoke in a car.

You can’t smoke in any public places like a beach, a park, or on the sidewalk. Recreational use is limited to “individual dwellings,” and if you rent you have to ask permission from your landlord to smoke or grow the plant.

And in Vermont there is no legal commercial market for marijuana, so selling is totally off-limits in the Green Mountain state.

Last week, Oklahoma became the 30th state to legalize marijuana for medicinal use. The ballot initiative passed in the Sooner state by a vote of 56-43%.

What are your thoughts? Should recreational marijuana use be legal across the U.S.? 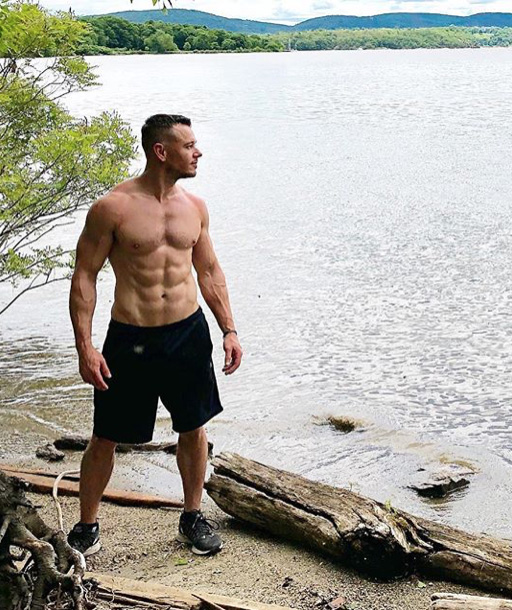 • InstaHunk Dan Welden (above) is getting his summer on. Who’s doing what this summer? Lake time? Pool time? Vacay?

• A gay military veteran who was harassed and spit on by neighbors was honored at a Los Angeles Pride event for his contributions to his community.

• Last night, Stephen Colbert took time to profile the virulently anti-LGBT extremist Scott Lively, whose currently running for governor in Massachusetts. As Colbert notes, when you google Lively, Adolf Hitler comes up in the “People also searched for” column. Check out the funny but factual 3 minute segment below.

• Longtime GOP strategist Steve Schmidt quit the Republican Party in a ripping Twitter rant denouncing the party’s “feckless cowards who disgrace and dishonor the legacies of the party’s greatest leaders.”

• Federal authorities have subpoenaed the publisher of the National Enquirer for records related to its $150,000 payment to a former Playboy model for the rights to her story alleging an affair with Donald Trump.

NEW: Canadian PM Justin Trudeau announced that marijuana will be legal nationwide on October 17. “We will soon have a new system in place, one that keeps cannabis out of the hands of our kids, and keeps profits away from organized crime.” https://t.co/PuL9LzkZPe pic.twitter.com/sxpTOPuoX1 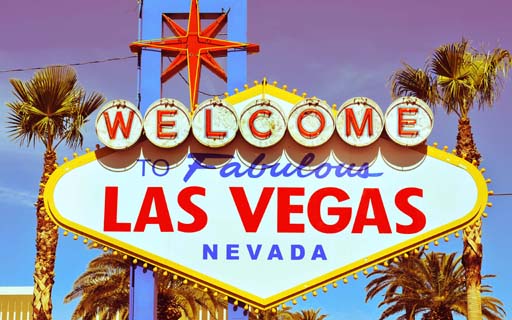 Those 21 and older with a valid ID can buy up to an ounce of pot. The millions of tourists who visit Las Vegas and other Nevada cities every year are expected to make nearly two of every three pot purchases.

People can only use marijuana in a private home. It remains illegal to light up in public places, including casinos, bars, convention centers, restaurants, parks and concert halls.

Edible marijuana products, such as brownies and gummies, will be on sale as well, and they are expected to be extremely popular with tourists because they offer a more discrete way of consuming marijuana.

Much like alcohol, you can carry it around or drive with it in your car, but driving stoned is still very much against the law. Not even passengers can smoke or consume marijuana in a vehicle under Nevada law.

A marijuana DUI could land you a fine of up to $1,000, a suspended license and even jail time.

Nevada joins Colorado, Oregon, Washington and Alaska as the only U.S. states to regulate and tax legal marijuana. 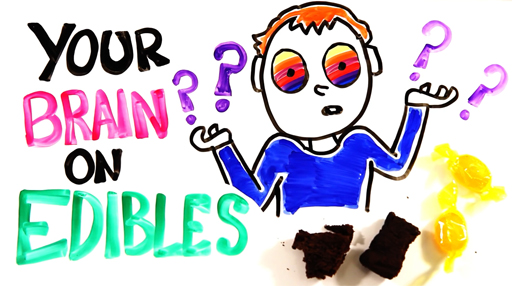 The smart guys at AsapSCIENCE ponder the question, “Is eating pot actually better for you?”

Watch below to find out: 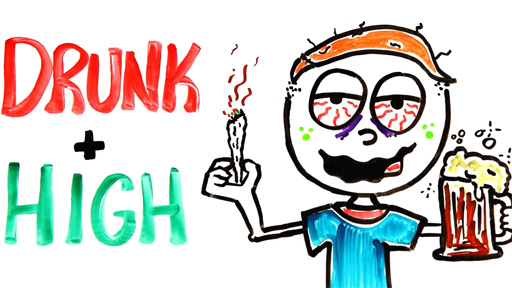 With the holiday season in full swing, I figure some folks might imbibe on perhaps a bit too much “holiday cheer,” so let’s check in with the smart guys at AsapSCIENCE to learn what happens when you get drunk and high at the same time.

Be smarter in three minutes, watch the vid below.

And, you shiny happy people, please celebrate the holidays responsibly 🙂