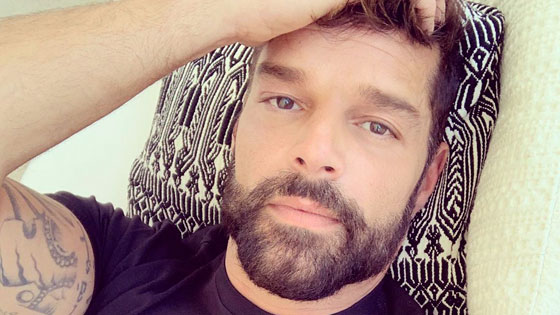 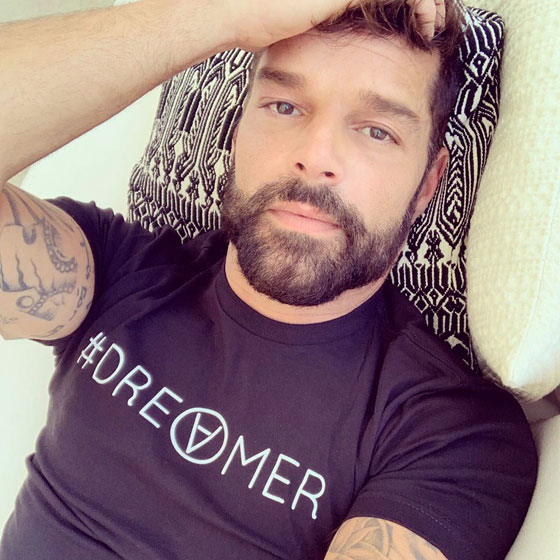 • InstaHunks: From Ricky Martin – “I’m joining my friend @AlejandroSanz on this great initiative to support the #Dreamers in the US. By purchasing this t-shirt www.CharityStars.com/Alejandro you can be part of our #DreamerTeam too. Because #WeAllDream. We all belong. We are all one. And EVERYONE matters.”

• The Advocate: “The Country Music Awards nominated the track from Lil Nas X featuring Billy Ray Cyrus in the category of Musical Event of the Year. … Lil Nas X is now the first out gay man to be nominated at the CMAs”

• Courthouse News: After announcing the children born to U.S. service members while overseas would not automatically have U.S. citizenship, Immigration Director Ken Cuccinelli had to issue a statement clarifying the new rules will affect children of military service members and government workers who are legal U.S. permanent residents but not citizens. They can also affect U.S. citizens who can’t show evidence they lived in the U.S. for a sufficient amount of time.

• CNET: Apple sent invitations to the media on Thursday for its next big product launch. On September 10, the tech company will unveil the 11 series iPhones. The devices likely will include better cameras, faster processors and iOS 13. They come at a time of malaise in the smartphone market, with people holding onto their devices longer than before.

• New Music: Since I’m on a Ricky Martin tangent today, he has teamed up with Madonna collaborator Maluma for a new duet, “No Se Me Quita.” Check out a sample below.