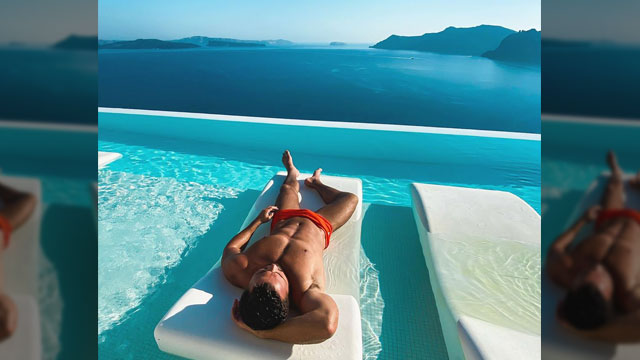 • InstaHunks: Gustavo Naspolini (above) shares this shot from Santorini – which is where I was supposed to be today if it hadn’t been for COVID-19. #HowNiceForHim

• Washington Post: Openly gay former US Ambassador to Germany, Richard Grenell, recently claimed Donald Trump to be the ‘most pro-gay president in history.’ The Post took a moment to debunk the ‘stew of misleading timelines and out-of-context quotes.’

• Theatermania: Now that the powers that be have announced the Tony Awards will happen digitally this fall, David Gordon breaks down how things might shakeout with the truncated Broadway season. For instance, it appears only two actors will be eligible in the Best Actor in a Musical category.

• Election 2020: Miles Taylor, who served as chief of staff in Trump’s Department of Homeland Security, says the Donald told officials to break immigration laws in order to enact his policies, and if there were problems he would pardon them.

This new spot, from Republican Voters Against Trump, will be airing in battleground states on Fox News. Trumpers will probably be thrilled the Donald wanted to break immigration laws.

New Ad: Miles Taylor reveals that Trump offered pardons to DHS staff in exchange for implementing his illegal immigration policies at the border. 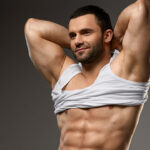 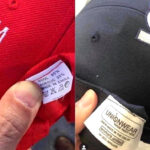 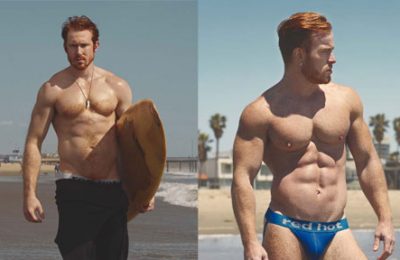 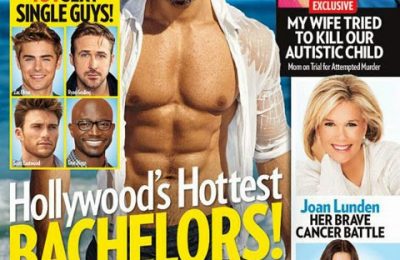 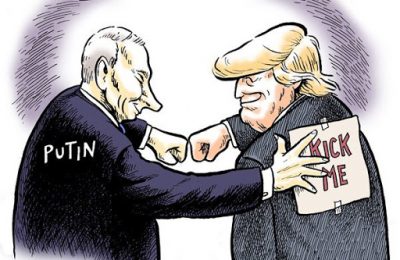 Political Cartoon Of The Day