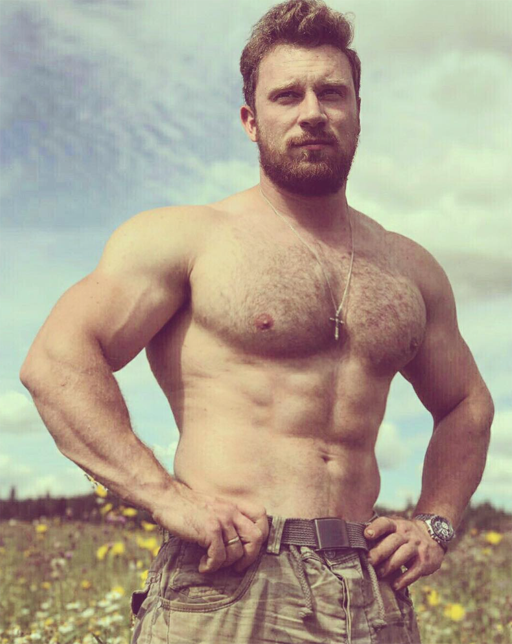 • After Russian President Vladimir Putin shared a shirtless pic during his recent vacay in Siberia, a Russian social media entrepreneur challenged men to take the #PutinShirtlessChallenge (above).

• The president of Chile is set to formally introduce legislation to allow same-sex couples to marry. Chile would become the 25th country on the planet to make marriage equality the law of the land.

• After this year’s Kennedy Center Honor recipients were announced this week, dancer/choreographer Carmen de Lavallade and television writer and producer Norman Lear told the press they would not be attending the annual White House reception before the event. In response, Donald Trump and Melania Trump issued a statement saying they would skip the Honors event this year.

• There’s currently a GoFundMe campaign that aims to raise $1 billion to buy a controlling interest in Twitter, and then delete Donald Trump’s account.

• The USA Men’s Wrestling team (below) closed the books on “Champ Camp” and are heading to the World Championships.