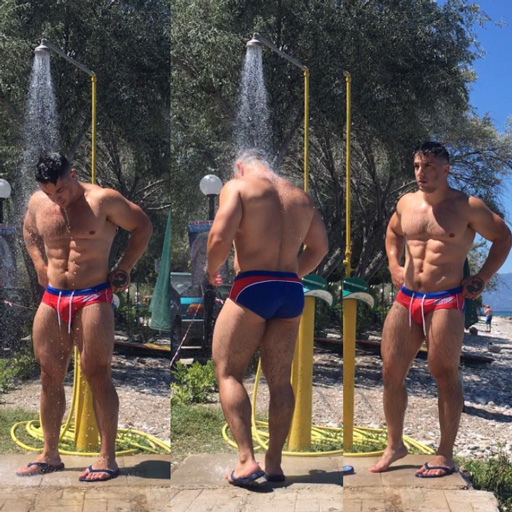 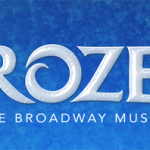 First Look At The Upcoming Broadway Adaptation Of FROZEN 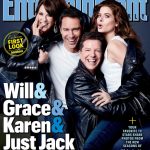 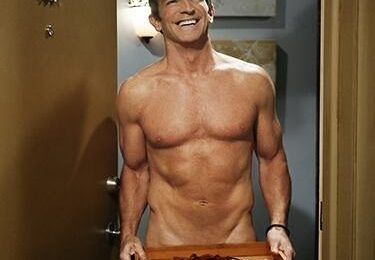 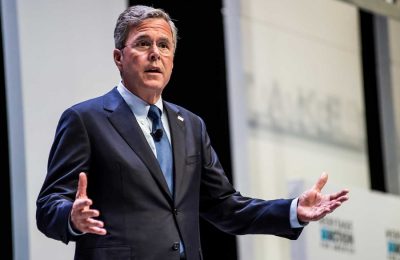 Jeb Bush: “I Will Not Vote For Donald Trump” 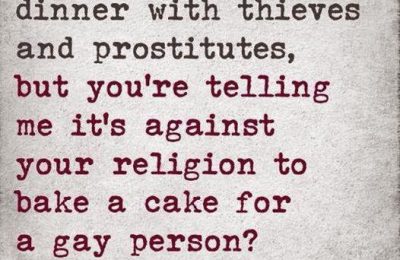