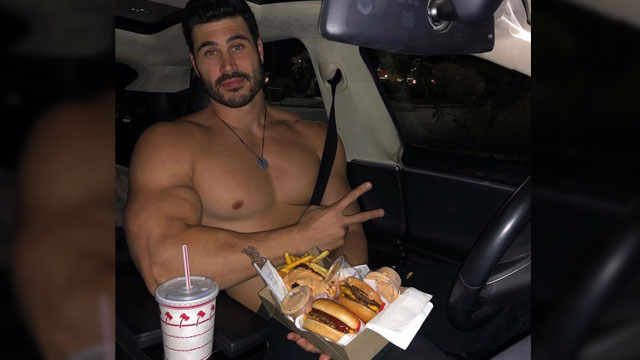 • InstaHunks: I gotta say, we’ve all been there Danny “Tree Man” Jones (above), who shares, “Took four scoops of pre-workout and ended up at In N Out.” When you need the In-N-Out burger, you need it. You still got it going. #AintMadAtYou

• LGBTQ Nation: Police have arrested four teenagers – three minors and one adult – who they believe attacked a gay couple, broke into their house, threatened to kill them, and destroyed their home.

• Page Six: RuPaul sent followers into a frenzy last month when his Instagram posts began mysteriously disappearing from the app. Many assumed the drag icon’s account was hacked, but Page Six reports Ru deleted posts because he wants to “disengage” and lay low. “The truth is things like Black Lives Matter is overwhelming for someone like Ru. He gets backlash for appearing to not … support the community and [he receives] a lot of negativity, so he disengages,” a source told Page Six. 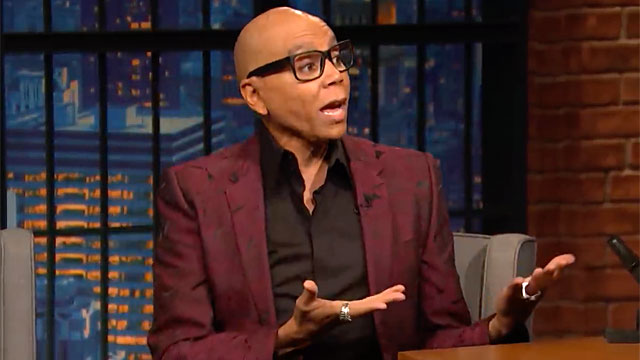 • LA Times: “I wouldn’t be surprised if she’s never even had her first kiss,” reveals Alex Borstein, who plays Midge’s outspoken manager on The Marvelous Mrs. Maisel, sharing her thoughts on her character’s sexual orientation:  She’s absolutely in love with Midge to some degree, but I think she falls in love with minds.”

• Andrew Christian: Check out this (NSFW) essay on the reality of shower sex from the popular underwear/swimwear designer’s blog.

• COVID World: The UK’s first socially distanced concert is happening now in Newcastle. Attendees have their own private viewing area with 6-feet of space between them.

Attendees have their own private viewing area with 6-feet of space between them.