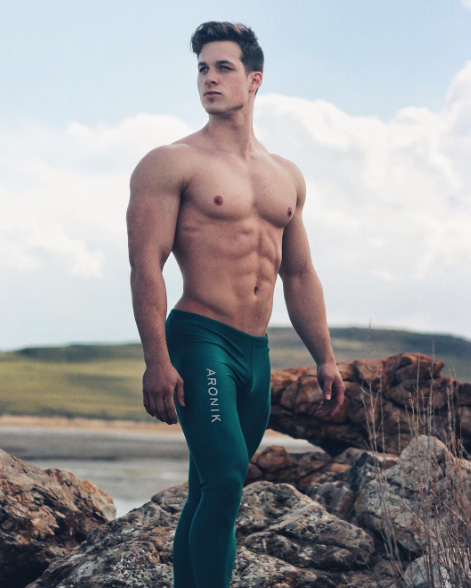 • The wife of Omar Mateen, the shooter in the Pulse Nightclub massacre, has pled not guilty to aiding and abetting her husband in the deadly attack. The judge set a trial date of June 5th – one week before the 1st anniversary of the mass shooting.

• North Carolina Speaker of the House Tim Moore says he won’t bring the recently filed legislation to ignore the Supreme Court ruling on same-sex marriage up for a vote.

• Lisa Kudrow is set to join the cast of “Grace & Frankie!”

• Is Steve Bannon on the way out of the White House? President Trump begins a sentence with, “I like Steve, but…”