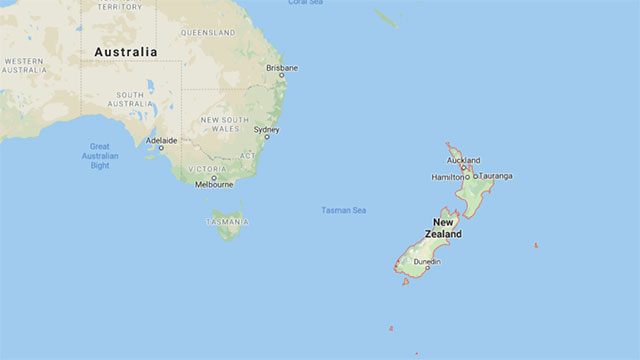 Axios reports New Zealand has gone more than 100 days with zero new cases of COVID-19 coming from a local source.

With an election coming up in September, the current prime minister sees her government’s response as a selling point for reelection.

New Zealanders are going to the polls on Sept. 19. Prime Minister Jacinda Ardern has been widely praised for her leadership that saw NZ lock down hard for several weeks before all domestic restrictions were lifted in June. She sees her government’s response to and recovery from the coronavirus outbreak as key to her Labour Party being re-elected.

By the numbers: New Zealand has 23 active coronavirus cases. All are NZ residents newly returned from abroad, who are staying in managed isolation facilities.

The border remains closed to non-residents and all newly returned Kiwis must undergo a two-week isolation program managed by the country’s defense force. All travelers tested three times before they leave.

Police are stationed outside hotels where travelers are in quarantine.

At this writing, New Zealand (population just over 5 million) has had 1,569 confirmed cases and only 22 deaths from COVID-19.

New Zealand’s number of confirmed cases translates to 315 per million people versus 15,366 cases in the U.S. per million citizens.