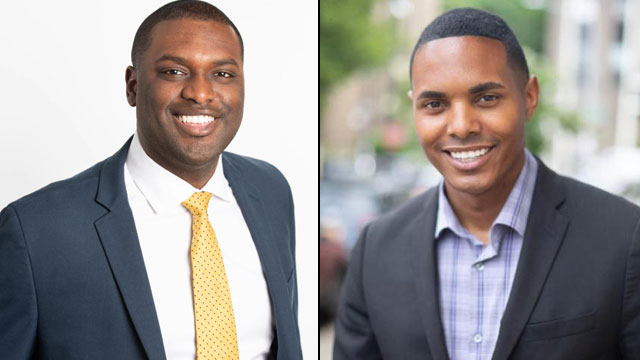 The seat is one of the safest in the country for Democrats, almost guaranteeing Torres will win in November.

He will join Mondaire Jones, who also won his primary for New York’s 17th Congressional District last night in a safe district, in becoming the first two Black openly LGBTQ members of Congress when they win in November.

“Voters in the Bronx rejected the politics of bigotry and instead put Ritchie on track to become the first openly LGBTQ Afro-Latinx member of Congress. At a time when our country is divided and we confront the realities of racism and police brutality, it is essential we have a voice like Ritchie’s fighting to turn the demands of protesters into legislative change at the federal level.

“Richie and Mondaire have shattered a long-standing political barrier with their primary wins, putting them on track to becoming the first two openly LGBTQ Black members of Congress. Black LGBTQ people – like all LGBTQ people – are severely underrepresented at every level of government, but this gives hope that we are moving toward building a U.S. Congress that is more representative of the people it serves.”