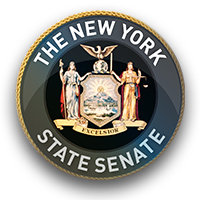 In the wake of New Jersey’s passage of banning “ex-gay” therapy for minors, a trio of New York state legislators are renewing the push to ban the practice in New York state.

“Conversion therapy is among the worst frauds in history and has been discredited by the American Psychological Association and other leading mental health organizations,” said Hoylman, the state’s only openly gay senator.

The anti-gay Liberty Counsel yesterday announced that it will sue to block New Jersey’s bill from being implemented. California’s bill, which was signed last September by Gov. Jerry Brown, remains on hold due to the Liberty Counsel’s appeal.