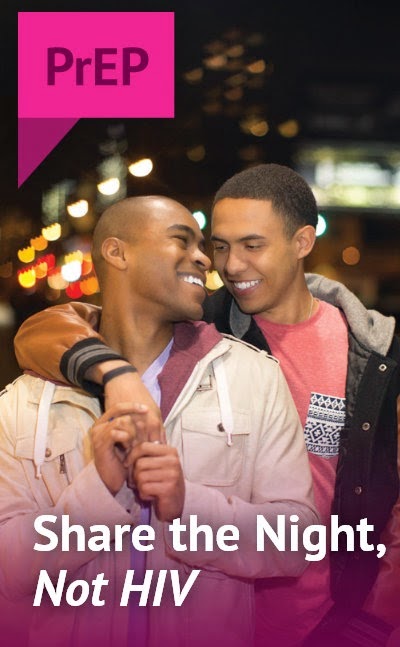 The New York City Health Department has begun a campaign for anti-HIV medication Truvada via social media to promote the use of the drug in order to lower risk of infections.

Originally intended to treat HIV+ folks, in 2012 the drug was approved as a preventative option for gay men who may be more at risk for infection due to inconsistent use of condoms. Studies have shown the drug to be 90% effective against new infections when used on a daily basis.

However, not everyone is thrilled with the preventative use of the medication.

Some AIDS activists, including an older generation that saw the disease’s devastating toll before lifesaving drugs were introduced, are among PrEP’s most ardent foes.

Larry Kramer, the playwright and a hero of the movement, caused a stir in May when he called PrEP users “cowardly” and questioned why anyone would choose to “poison” oneself with antivirals like PrEP instead of simply using condoms.

A stigma persists that Truvada is a “party pill” — an attitude shared by some doctors who scold patients about their sexual practices and won’t prescribe it, said Anthony Hayes, a spokesman for the Gay Men’s Health Crisis, which backs PrEP. The journal Clinical Infectious Diseases found that 74 percent of surveyed clinicians back PrEP, yet only 9 percent had prescribed it.

PrEP critics say users who fail to take the pill daily could still risk HIV infection. Weinstein fears the therapy encourages condomless sex and thus the danger of other sexually transmitted infections. Potential side effects include kidney and bone problems.

NYC is spending $500,000 promoting the medication with outreach to physicians and ad campaigns through social media and dating apps like Grindr and Scruff.