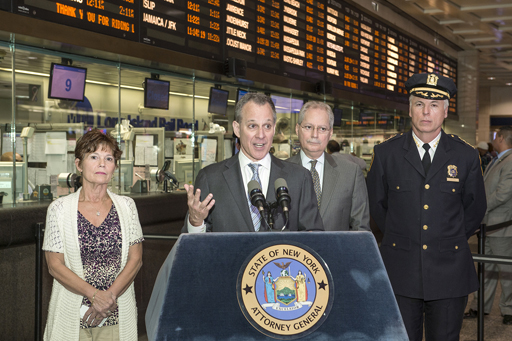 Under the plan, Mr. Schneiderman, a Democrat, seeks to exempt New York’s double jeopardy law from cases involving presidential pardons, according to the letter, a copy of which was obtained by The New York Times. The current law and the concept of double jeopardy in general mean that a person cannot be tried for the same crime twice.

Right now, New York state law prevents people from being prosecuted more than once for crimes related to the same act, even if the original prosecution was in federal court. There are already a number of exceptions to the law, and the letter says that Mr. Schneiderman is proposing to add a new one that could be used if federal pardons are issued.

While Mr. Schneiderman’s jurisdiction does not encompass many of the areas being investigated by Mr. Mueller, a president has no authority to commute sentences or pardon offenses at the state level. That leaves convictions obtained by the state attorney general’s office or any other local prosecutor outside the president’s ability to intervene. The proposal would be structured so that it would not affect people who sought clemency after long jail sentences, an aide to Mr. Schneiderman said. 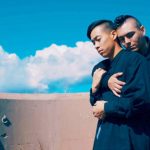 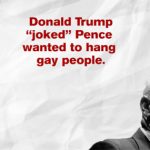 HRC Reveals "The Real Mike Pence" And His Anti-LGBTQ Policies 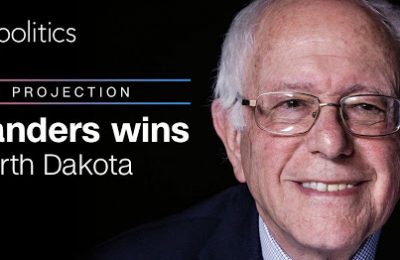 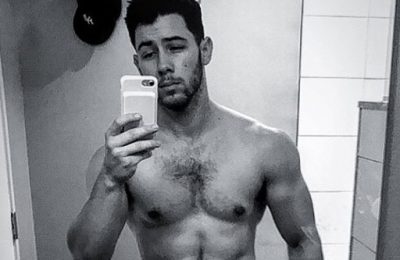 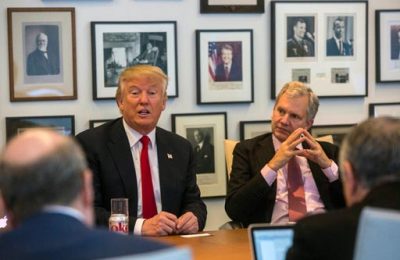