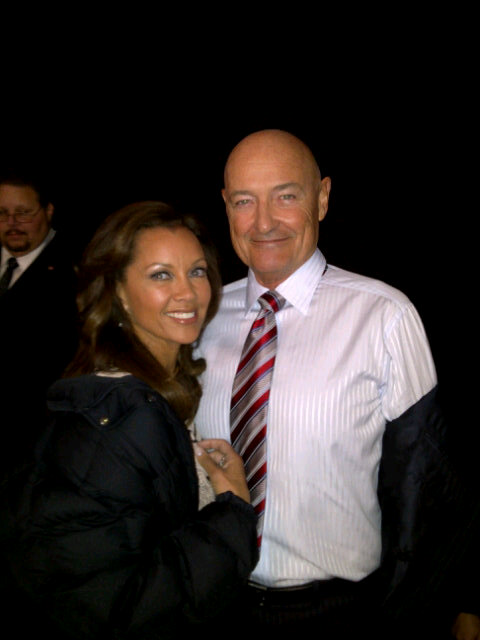 The series is about The Drake, an apartment building on Manhattan’s
Upper East Side that is owned by Gavin Doran (O’Quinn) and his wife
Olivia (Williams) and whose residents who are unaware that they’re under
the effects of dark supernatural forces. All the residents think that
their dreams are coming true but find out they’re making what feels like
a deal with the Devil.