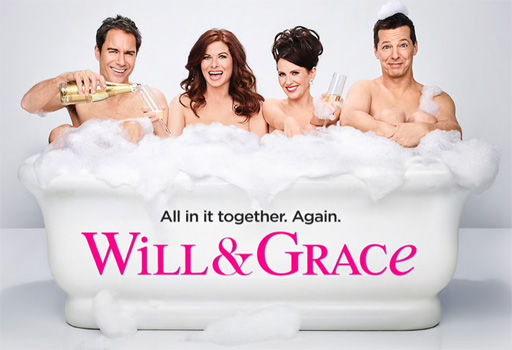 Check out our first look at new footage from the upcoming Will & Grace reboot on NBC.

What do we learn in the short clip?

Karen still annoys Grace, Jack is on Grindr (“Grindr has gotten so skanky. I feel like I could get finger herpes just from scrolling.”), and Will is still a fierce competitor when it comes to games.

Before airing a single episode the revival has already been picked up for a second season.

Will & Grace returns with 16 new episodes on September 28th.

Bonus news – Debra Messing recently revealed on her Instagram that Harry Connick Jr. will be returning as her (former?) husband, “Leo.”

Time to swooooooonnnnn. Yup! He’s backkkkkkkkkkkk. That southern gentleman that stole all of our hearts- @harryconnickjr . There will never be another Leo.❤️ @nbcwillandgrace
A post shared by Debra Messing (@therealdebramessing) on Aug 22, 2017 at 4:00pm PDT 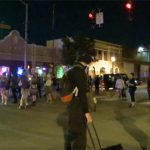 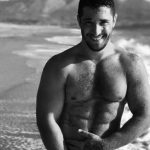 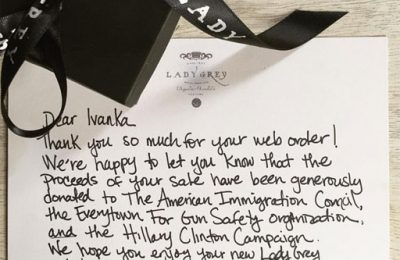 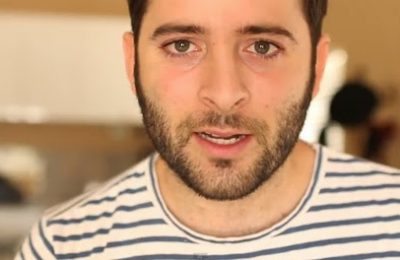 Just one reason why the ALS Ice Bucket Challenge matters 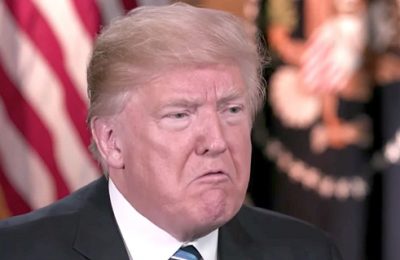 Why Doesn’t Trump Want Report That “Totally Exonerates” Him To Be Released?