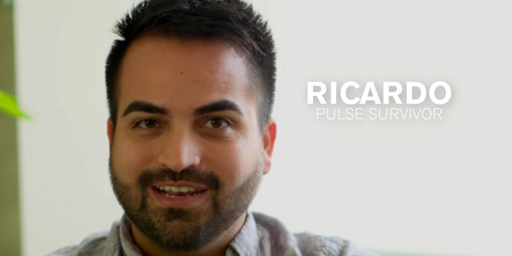 “You have to vote. Let your voice be heard. Every issue that we face has a root at the political level. We are a force to be reckoned with if we organize.”

Today is the first day of in-person early voting in Florida.