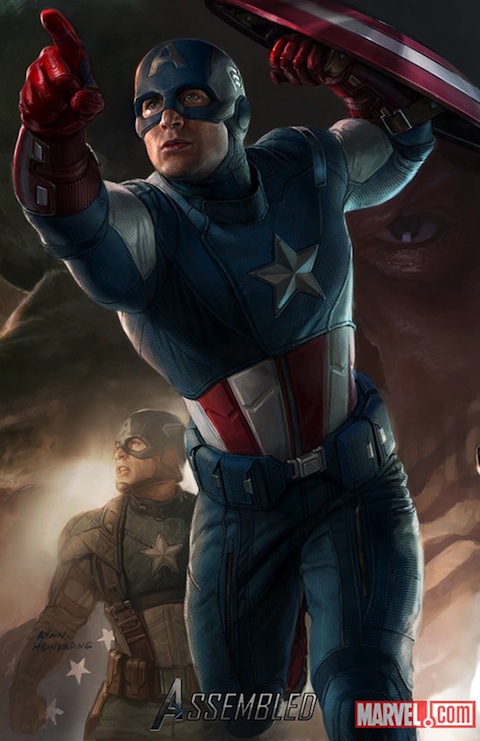 In addition to the new movie poster for next summer’s The Avengers, Marvel Studios has released four character posters that were designed for this year’s Comic-Con.

There’s great commentary on how the design of the posters and look of the characters was approached  – click here to read. 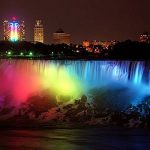 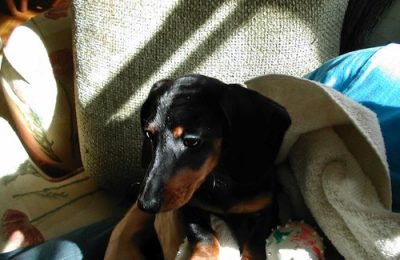 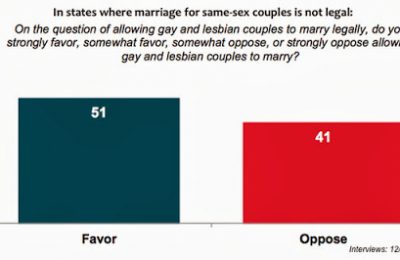 Poll: Majority of Americans in non-marriage equality states support the rights of gays to marry 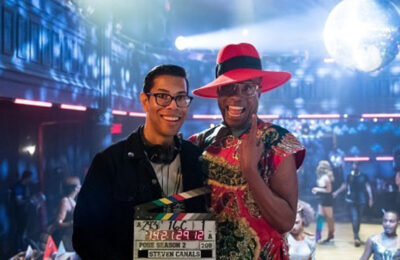