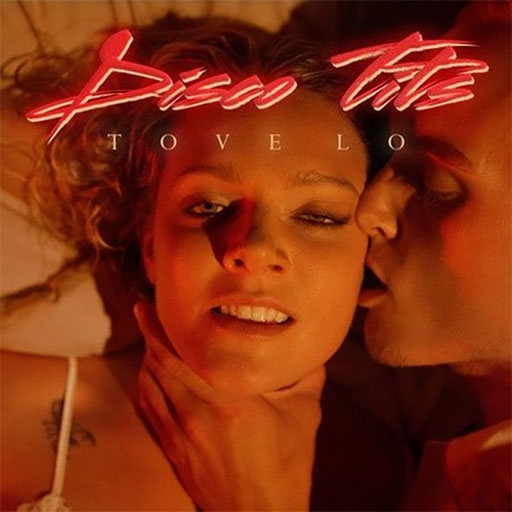 You have to admit the name alone piques the curiosity 🙂

The new track “is about losing yourself with your new found love,” says Tove Lo. “Naive, excited, no consequences. The happiness in the haze I’m feelin right now.”

Tove Lo has been touring virtually non-stop since the release of her Lady Wood album last fall, including well-received festival appearances at Coachella, Governor’s Ball, Bonnaroo, Lollapalooza, Osheaga, and Outside Lands.

The release of “Disco Tits” follows up the recent world premiere of the short film Fire Fade, which incorporates five songs from Lady Wood: “Don’t Talk About It,” “Imaginary Friend,” “Keep It Simple,” “Flashes,” and “WTF Love Is.”

Check the teaser below and the full track on Spotify here