The single is in celebration of the out artist’s brand new mini-album, Disco Automatic.

In the music video, directed and edited by The Huxleys, Tanzer travels through a backdrop of scenic destinations accompanied by a glamorous squad of queer characters including the incomparable duo The Huxleys.

A Eurotrash fever dream, the video for “Destination Love” mixes kitsch Australiana with projections of a fictional ‘dolce vita holiday’ to Italy, their favorite destination. The hyper-color music video references everything from Leigh Bowery to Tweety Bird to Jean Paul Gaultier, ready to leave you in a glittery daze. 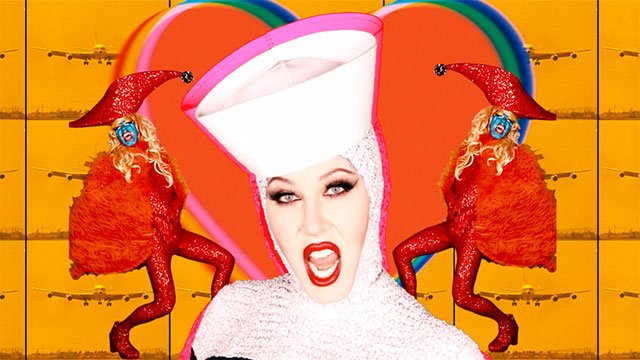 “The Huxleys and I spent our most awkward childhood years in the outskirts of suburban Australia, where building an escapist fantasy world in the mind was our way of feeling safe and hopeful,” Tanzer shares about the collaboration.

“We all draw inspiration from glam rock, disco and queer art – and have been translating our inner world on the outside ever since – on the stages of festivals, galleries and glamorous parties all over the world.”

In addition to releasing “Destination Love,” Tanzer’s new Disco Automatic collection showcases the range of the multi-hyphenate’s abilities in all of its disco, pop, operatic majesty. 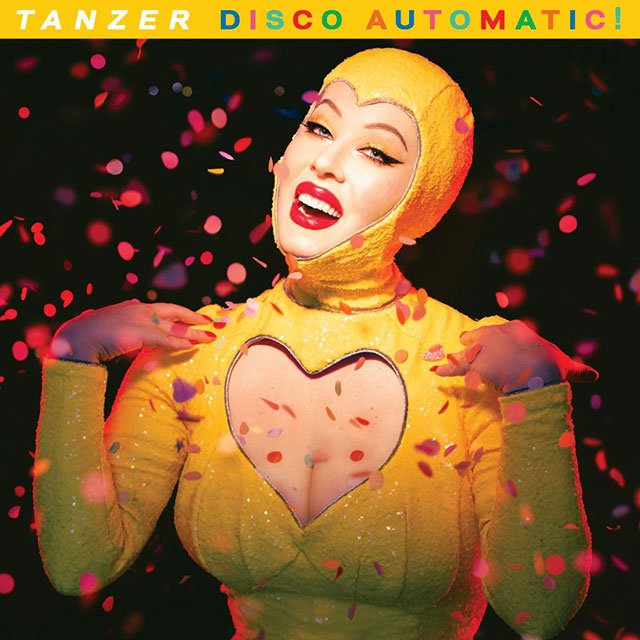 Tanzer is in the business of escapism – and escape you shall.

A singer, composer, DJ and visual artist, Tanzer is known for her cinematic, high-glamour, escapist works that are at once intensely powerful, deeply fragile and darkly humorous. Her work spans stages, clubs, galleries and festivals and fuses musical forms to a multitude of performative and artistic outcomes.

Her musical compositions move from opera to disco and from the experimental to pure pop – exploring self-image, gender, romance and the power of the alter ego.

Her film and curatorial works are renowned for their elaborate dreamscapes and meticulous aesthetic that take stylistic cues from ‘70s retro-futurism, Euro-camp and Australian pop culture nostalgia. 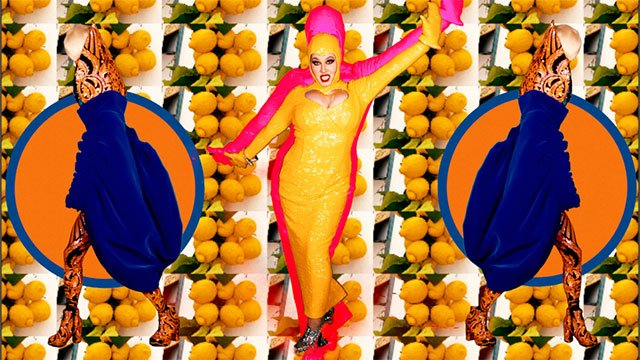