Jaymes & James – Team Chippendales from “The Amazing Race” – are releasing their first single, “Light Up the Skies,” produced by Tanzer, and available at iTunes and Amazon.

The Chippendales breakout stars of CBS’ “The Amazing Race” have gone musical. Or if you want to get technical, they’ve actually just gone back to their musical roots.

“Long before Chippendales ever happened, we were both in music,” explains Vaughan.

Vaughan (Jaymes) has released several pop songs in the past and performed in various reviews throughout the world, while Davis (James) has fronted several successful progressive metal bands, including most recently, My Name Engraved. Both have had success in their individual music careers but never released any collaborative efforts, until now.

For the first single off their upcoming EP, the duo has teamed up with international producer Tanzer to blend their styles and create the dance track “Light Up The Skies.”

But, the song is more than just about having fun, for the duo it has real meaning too.

“To me it’s about losing my Dad and making the most of every moment after to make him proud,” says Vaughan. “I told him he’d see me win a Grammy one day, and dammit I am still gonna make that happen!”

Davis adds “But, it’s also about us taking the leap to start this musical journey together,” says Davis. “It’s even got a few hints of the fear you face when starting a new relationship – something for everyone.” 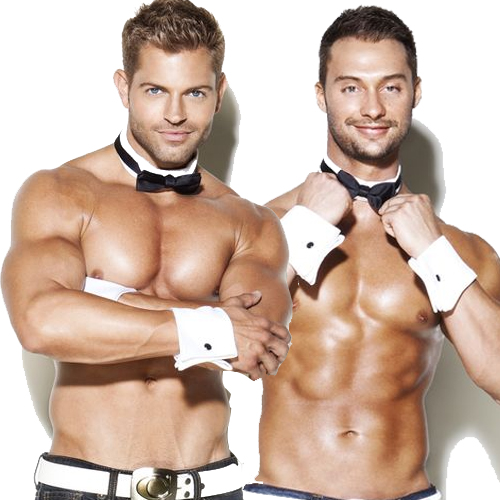