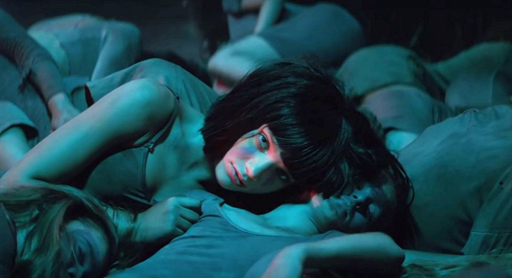 Fans of Aussie pop superstar Sia got a holiday weekend surprise when she dropped her latest single and video for “The Greatest.”

The haunting video pays tribute to the lives lost in the June 12 mass shooting at Pulse nightclub in Orlando.

Led by frequent collaborator Maddie Ziegler (sporting rainbow tears on her cheeks), a group of still bodies lie on the floor of a locked cell. Music builds, bodies rise, and soon Ziegler and company break free of their confines.

The song is available now on all digital download sites including iTunes. 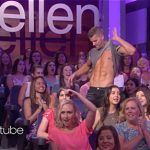 How Do They Get Those Awesome Action Shots In The Movies? 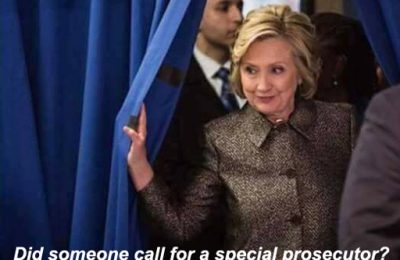 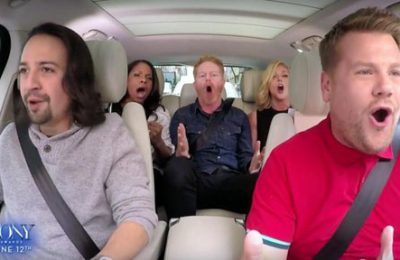 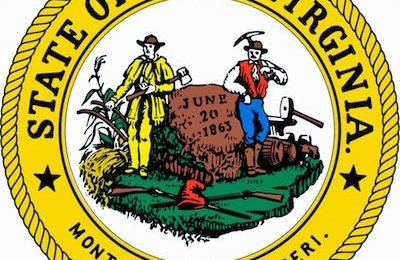