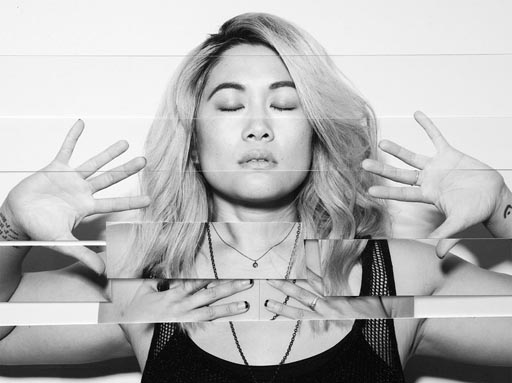 New music today from MILCK, who became a viral sensation performing her song “Quiet” at the Women’s March in Washington, D.C. last year.

Her latest single, “This Is Not The End,” is from her upcoming self-titled EP on Atlantic Records.

The soaring, powerful anthem follows “Quiet” in underscoring her message of resistance and self-empowerment.

Speaking to Billboard on the release of an acoustic studio version of “Quiet,” she said, “Whoever relates to this song and can garner some type of joy or support and to think on it and feel less alone. This is what music did for me growing up and still does now.”

Look for MILCK on The Today Show January 19 where she will perform “Quiet.”

She will also headline the Women’s March on New York City on Saturday, January 20th.

Listen to “This Is Not The End” below.